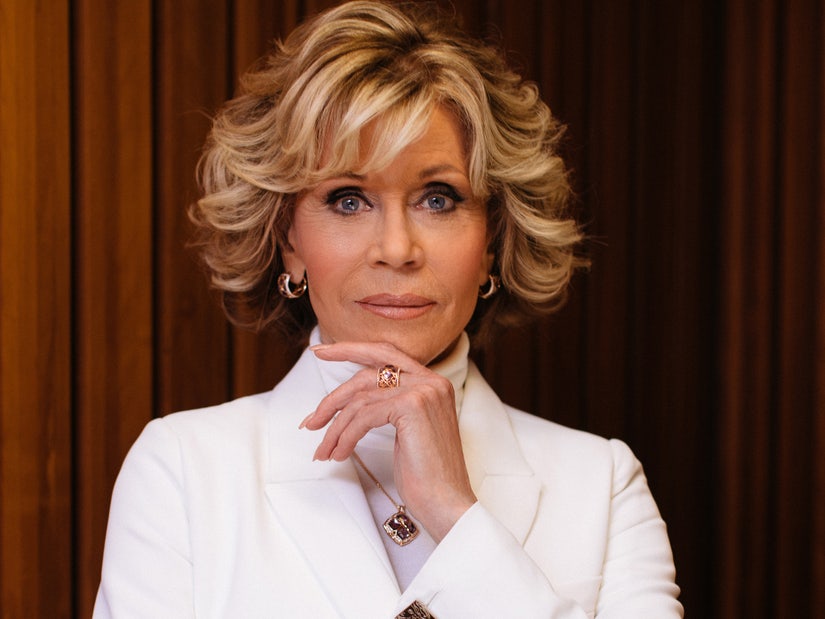 Jane Fonda passed up the chance to "get it on" with the one and only Marvin Gaye -- and the decision still haunts her to this day.

In a sprawling profile for the New York Times about her activism, career and everything in-between with columnist Maureen Dowd, Fonda also touched on a couple of famous men from her past. 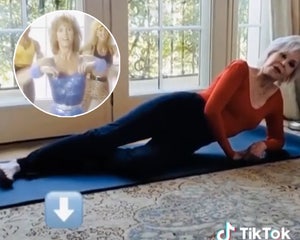 During a game of "Confirm or Deny," Fonda was asked whether her biggest regret was that she "never had sex with Che Guevara." She took the chance to set the record straight.

"No, I don't think about him. Who I do think about, and what is a great regret is Marvin Gaye," Fonda replied. "He wanted to and I didn't."

She explained she was married to Tom Hayden at the time and met Gaye while trying to organize concerts for her husband. When asked whether his pickup line included the words "sexual healing," one of Gaye's biggest hits, Fonda joked that "I needed some" at the time.

"But he didn't say that, no," she added. "But then I read, apparently he had my picture on his refrigerator. I didn't find that out until later, after he was dead."

During the interview, she went on to call Marlon Brando -- with whom she starred in "The Chase" -- "disappointing," but "a great actor," and revealed she has a "drawer full of vibrators."

Fonda, who's been married three times in the past, also said she's "closed up shop down there" when it comes to her love life now. 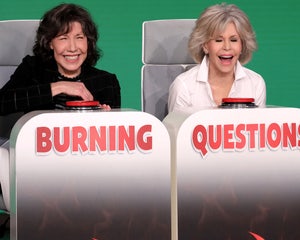