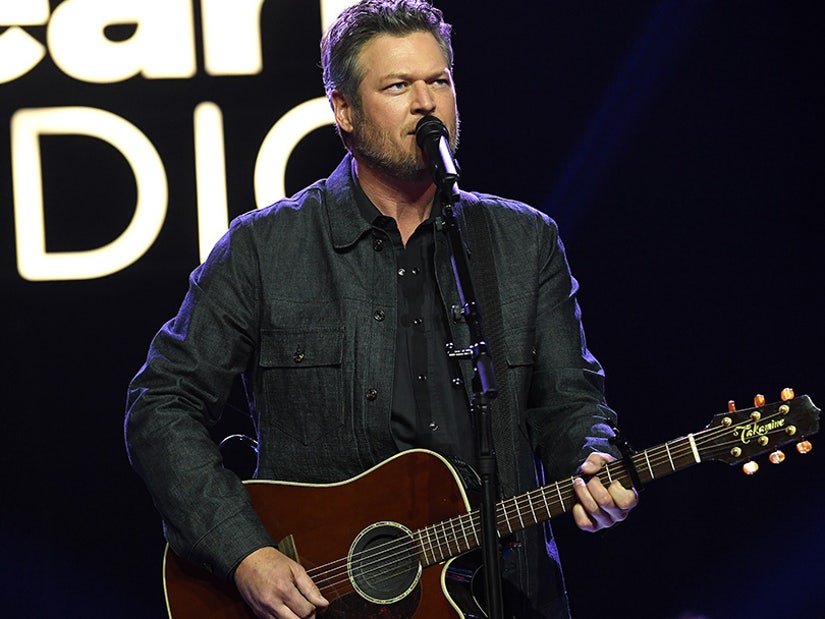 Fans and critics have been trashing it since he debuted it live on New Year's Eve for being tone deaf amid high unemployment and economic uncertainty.

Blake Shelton has been singing good ol' boy country music his entire career, so he was caught a little off guard when his totally on-brand latest single was immediately trashed almost in a knee-jerk fashion by both music critics and the public at large.

The song, "Minimum Wage," doesn't officially drop as a single until January 15, but after debuting it with a live performance on New Year's Eve 2020, Shelton was immediately hit with a tremendous backlash, accused of being tone deaf and insensitive to people struggling. 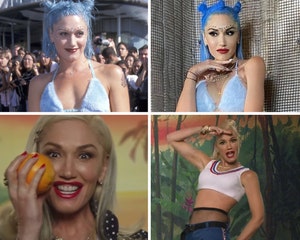 "It's literally a love song about how if times are tight and you ain't got much money -- as long as you have love and you're happy -- at the end of the day, that's all any of us can really hope for," the "Voice" coach told CMT.

His message is that if you're happy and in love, that's really all that matters, so financial hardship suddenly doesn't seem so bad. You can be rich in love, and that can be enough.

But lines like "your love can make a man feel rich on minimum wage" and "your love is money" left some people feeling like he was being insensitive to the nation's current plight. To that, Shelton thinks maybe those critics are being too sensitive.

He even admitted that at first the backlash caught him by surprise, making him go back and examine his song and message to see if he'd maybe gotten it totally wrong ... but, "the more I read into this, I realized this was really not real."

That's why Shelton waited so long to even respond to the backlash, saying that he didn't even believe it deserved a response. "That's why I didn't come out initially and say anything, because they're not entitled to a response from me," he explained. "This is absolutely ridiculous."

According to Shelton, this is the exact type of subject matter and content that makes up the heart of pure country music. "There won't be much left to play or write about on country radio if this is something that we have to think twice about," he said.

He added that if this was the way things were going to progress, he basically had two choices. He could "bow out" of music altogether, or he could just ignore all the noise and "put out the records that resonate with me and my life and not look back." 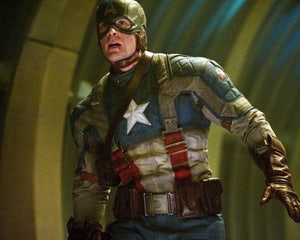 One of the biggest reasons for the criticism is that it's coming from a multi-millionaire country superstar, but Shelton isn't singing about things he knows nothing about here.

He recalled just how tight things were when he was trying to catch his big break in the music industry. "Those days when the big struggle was, 'Man, do I pay my rent or my electric bill, or do I just say screw it and go buy some beer?"

Regardless of how tough those times were, Shelton describes them as "some of the best days of my life that I still think about all the time."

That authenticity in the lyric and the message of the song is why he continues to stand by it, despite that initial backlash. "I believe this song is a great message and I'm proud of it," he said. 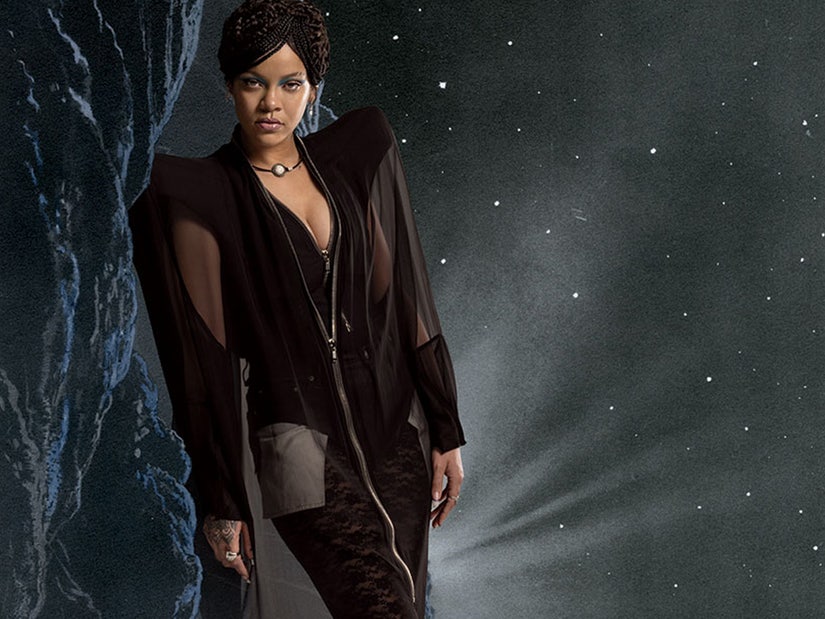