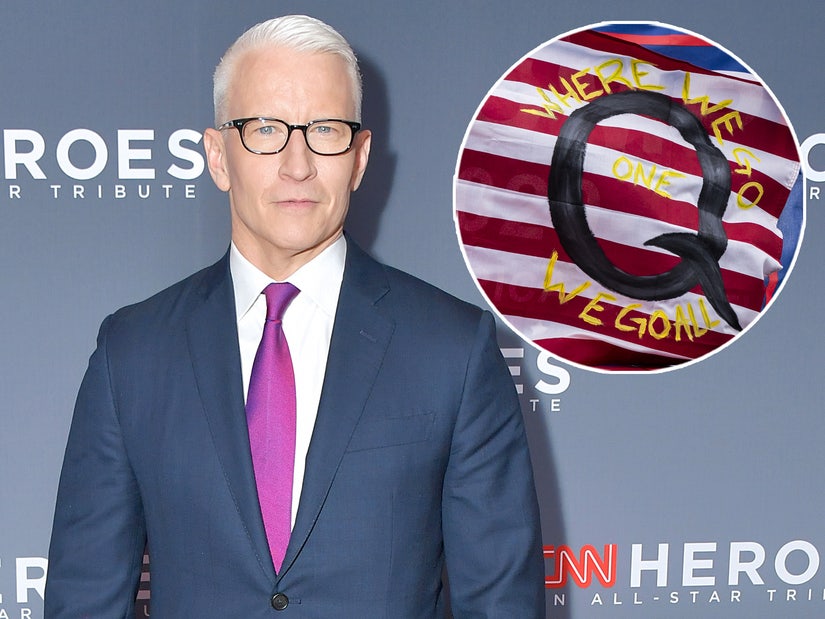 Anderson Cooper may not have been asking for an apology, but he certainly got one in the form of an ex QAnon member saying he was sorry for believing in outlandish claims against the CNN reporter.

During a clip from the upcoming CNN Special Report "Inside the QAnon Conspiracy," Cooper confronted Jitarth Jadeja and asked if he believed "high level Democrats and celebrities were worshiping Satan and drinking the blood of children." 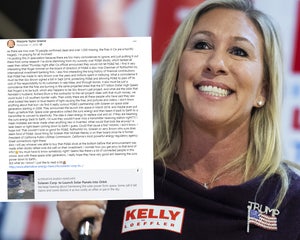 "Anderson, I thought you did that," Jadeja began. "And I would like to apologize for that right now. So I apologize for thinking that you ate babies. But yeah, a hundred percent."

Cooper the asked, "You actually believed that I was drinking the blood of children?"

"Yes, I did," answered Jadeja, who claims he stopped following QAnon in June, 2019.

The conspiracy arose after a user named Q shared a wide range of unsubstantiated theories on the 4chan message board back in 2017. A right-wing community soon formed to uphold the idea that a cabal of Satan-worshipping pedophiles in government, business and media are attempting to undermine former President Donald Trump. 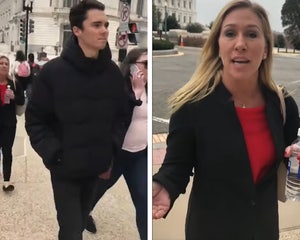 Taken aback, Cooper then questioned what it was about him that would make Jadeja adhere to those beliefs.

"It's because Q specifically mentioned you and he mentioned you very early on," Jadeja explained. "He mentioned you by name and from there he also talked about, for example, your family. But yeah, I'm going to be honest, people still talk about that to this day."

"Some people thought that you were a robot," he continued. "I didn't just believe that, I believed that QAnon was part of military intelligence, but on top of that, that the people behind them were actually a group of fifth dimensional, interdimensional, extraterrestrial, bipedal, bird aliens called 'Blue Avians.'"

"I was so far down in this conspiracy black hole that I was essentially picking and choosing whatever narrative that I wanted to believe in," he added.

To find out more about Jadeja's QAnon experience, tune in to CNN on Saturday, January 30 at 9:00pm.