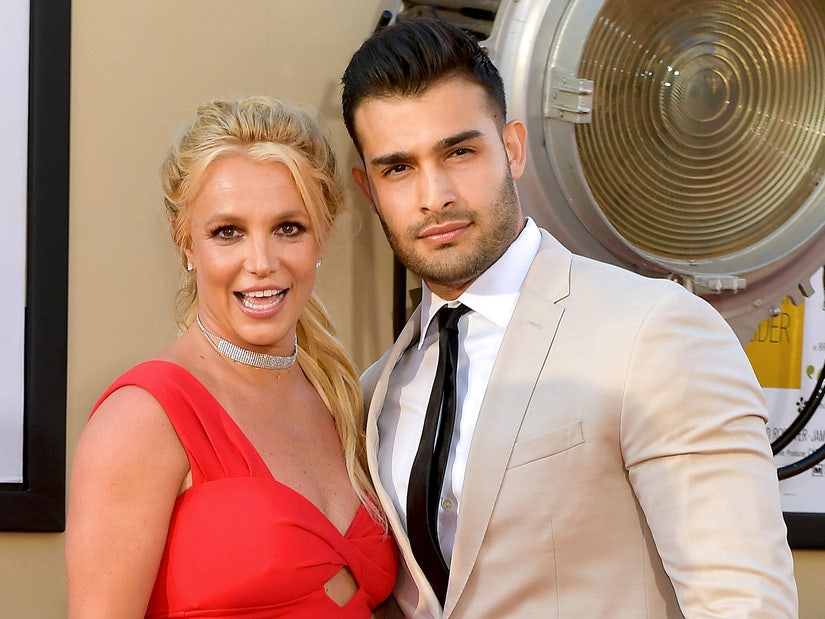 "I don't mind becoming a father."

During an interview with Forbes shared on Saturday, the model/actor opened up about what he wants for his future in regards to his personal and professional goals.

Sam and Britney have been going strong for almost four years after meeting on the set of the 39-year-old pop star's video for "Slumber Party." In the interview, Sam recalled how Britney chose him to be part of the shoot before he even knew details about the project.

"My girlfriend now at the time, personally she picked my picture and she wanted me to be cast in the music video," he explained. "My friend called me and said, 'I need you to be on it. Trust me, you want to show up.' I didn't know who was shooting. It was a secret project. So I showed up because of my friend. I showed up and everything just kicked off from there." 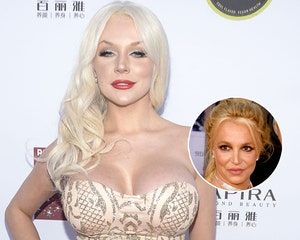 But the cute couple might never have been an item because Sam was initially hesitant to star in another video after appearing in Fifth Harmony's "Work From Home."

"I was already known on a music video, so I didn't want to do another music video because of that," Sam said. "I wanted to do TV, I wanted to do film. My acting strategy was kind of to go away from music videos. I didn’t want to do more and be known as a music video actor, but a good friend of mine was working on a project and they referred me to the team that was picking out the leading role for 'Slumber Party.'"

If the pair do decide to have children together, they will be the half-siblings of Britney's sons Sean Preston, 15, and Jayden James, 14, whom she shares with ex-husband Kevin Federline.

As for his acting aspirations, Sam dished on the movie star he would most want to emulate. 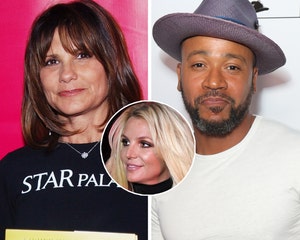 "I look up to Dwayne Johnson and the quality of his career," Sam expressed. "The reason why I look up to him is because with all the perceptions he had going on with the muscular look, the WWE look, he still came out to Hollywood and he was able to really breakout there and really do any type of roles."

'It’s great to see that someone like that paved a path for people like me to be able to pursue it," he continued. "My goal in acting is to become an action figure. I want to show my variety of acting. I want show that I’m able to do comedy, I’m able to do action, I'm able to do drama. I want to show what I've been training for. I've been doing a lot of reading for big parts and really getting ready for it.”

While his acting career begins to take off -- he recently landed undisclosed projects at HBO Max and Apple TV -- Sam will likely continue to defend Britney amid her conservatorship controversy.

After the "Framing Britney Spears" documentary revitalized conversation around Jamie Spears being in charge of his daughter's medical and financial decisions, Sam shared a rare comment to his Instagram Story -- writing, "Now it's important for people to understand I have zero respect for someone trying to control our relationship and constantly throwing obstacles in our way."

"In my opinion Jamie is a total dick," he continued. "I won't be going into details because I've always respected our privacy but at the same time I didn't come to this country to not be able to express my opinion and freedom."