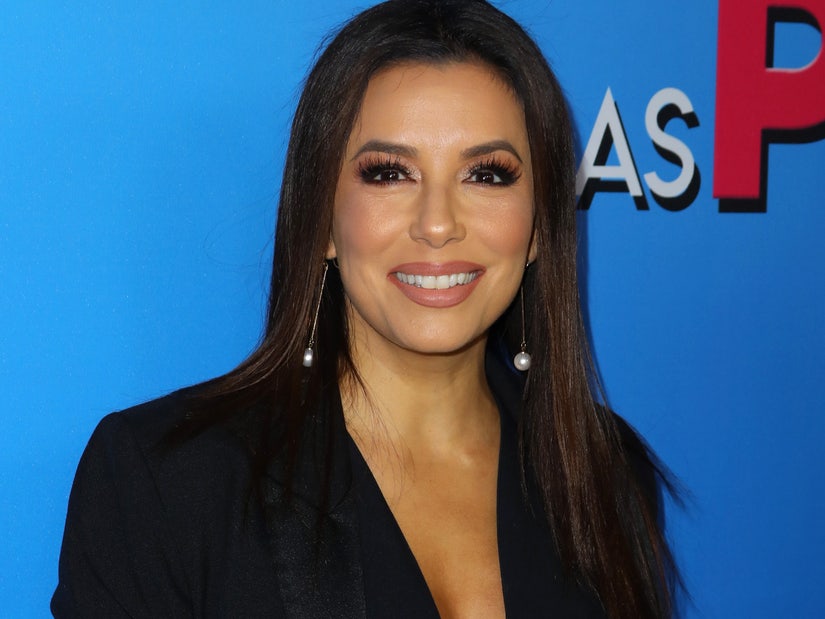 There's never a bad time to hit the books!

When you're a celebrity juggling a jam-packed schedule filled with filming, press, and other Hollywood opportunities, it can be difficult to think about anything other than your career. But for some stars, getting an education is too big of an opportunity to pass up, even with their hectic work life.

These scholarly celebrities have chosen to enroll in higher education during all stages of their career. While actresses like Natalie Portman and Eva Longoria attended college and simultaneously managed their career commitments, others chose to take a step back from the spotlight while earning their degree. And some stars, who completely dropped out of school when they got the call from Hollywood, decided to return many years later in order to get their diploma.

Find out which stars got their degree, whenever they decided to attend college... 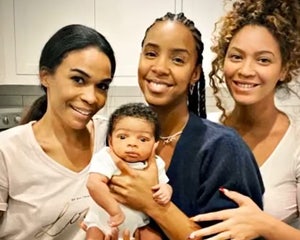 Natalie Portman made the decision to go to college shortly after the release of "Star Wars: Episode I - The Phantom Menace." She enrolled at Harvard University, where she studied psychology while also pursuing her acting career. She filmed multiple movies during her college including the second "Star Wars" flick as well as "Where the Heart Is" and "Zoolander."

At the time she enrolled, Natalie told the press, "I don't care if it ruins my career...I'd rather be smart than a movie star."

Brooke Shields began her acting career when she was a little girl and by the time she graduated high school, she was a household name. Despite her fame, she decided to attend Princeton, where she was constantly followed by photographers who tried to disguise themselves as students. Even though she was tempted to return home, Brooke says her mother convinced her to stay. She eventually graduated with a degree in French literature.

"The paparazzi tried to sneak onto campus, dressed like what they thought college students looked like, and follow me around. The students were great and they alerted the school and me if anyone saw anybody suspicious. One photographer hid in a vent to photograph me walk to a class; another attempted to bribe a Mathey College freshman to take a camera into the showers and snap me in the nude. They would have been in for a surprise if they tried, because I had taken to showering in a one-piece bathing suit!" Brooke wrote in her memoir, "There Was a Little Girl: The Real Story of My Mother and Me."

Mary-Kate and Ashley Olsen famously stepped away from the spotlight to attend New York University. They enrolled in the prestigious Gallatin School of Individualized Study where Ashley studied architecture and Mary-Kate reportedly studied photography. During their time at the university, they were hounded by paparazzi and eventually left to pursue other ventures, including their fashion brands.

"We actually ended up starting The Row towards the end of my second semester at NYU. We just started making things while taking classes and it ended up turning into what it is today. I mean, now I study architecture a lot more than I thought I probably would, based off building stores," Ashley told Vogue Italia.

Oprah Winfrey was just one credit shy of graduating from Tennessee State University, which she attended while she was working as a news anchor for CBS. Her work commitments prevented her from obtaining that final credit but when she was asked to return to the school to speak at its commencement years later, she knew she had to graduate first. She ended up completing the coursework and turning in her final paper before taking the stage at the ceremony.

"I'd made a movie, had been nominated for an Oscar and founded my company, Harpo. But I told them, I cannot come and give a speech unless I can earn one more credit...So, I finished my coursework, I turned in my final paper and I got the degree," Oprah said in a speech at Stanford.

After wrapping up the "Harry Potter" films, Emma Watson enrolled at Brown University, where she studied on and off over the course of the next five years. At one point she hopped back across the pond and enrolled at Oxford's Worcester College as a visiting student. In 2014, Emma graduated with a bachelor’s degree in English literature.

"Essentially, I took five years out to study, doing only a few smaller projects, and, to a lot of people, it seemed like I was passing up a lot of opportunity. I received a lot of angry phone calls. But I needed the space to go and explore who I was, without being under the microscope," Emma told Interview.

"Black-ish" star Yara Shahidi was accepted to Harvard University in 2017 (as well as every other college she applied to) but ended up deferring for a year after the success of her spinoff show, "Grown-ish." She officially enrolled the following year and has been focusing on social studies, while also juggling her acting career and her political activist pursuits.

After landing some smaller roles, including the lead in Disney Channel’s "Gotta Kick It Up," America Ferrera began her degree at the University of Southern California. When she was cast in "Ugly Betty" she ended up having to take an extended leave of absence but returned to finish her degree a decade later. In 2012, she graduated with a degree in International Relations.

"I'm walking in my college graduation in 3 days from @USCDornsife! It's finally happening! Took me 10 years, but it feels great," America tweeted at the time.

Dakota Fanning became known as a young actress for her roles in films like "I Am Sam" and "Uptown Girls" but after finishing high school she decided to enroll in New York University's Gallatin School of Individualized Study in 2011. Since Dakota's been continuing with her acting career, it's taken her longer than normal to graduate but she says she's enjoying the experience. As of 2020, Dakota said she's close to graduating.

"Almost done...Trying to be well-rounded. I go to a school at NYU where you create your own major. So I do a lot of independent studies, and that's what I have to decide now. When you’re given almost too many options — 'It can be anything you want' — you're like, 'Oh, my gosh, I should have just majored in English. I could be this with a little taste of that.' But they encourage that at this school at NYU. So I have to just get the words down, that’s what I’m working on now," Dakota told Parade. 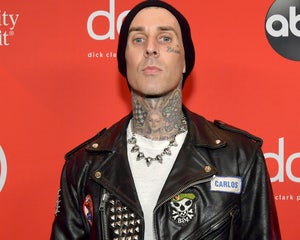 Following the finale of their "Suite Life" series, Dylan and Cole Sprouse both enrolled at New York University as part of the Gallatin School of Individualized Study. While Cole focused on geographical information systems and satellite imaging, Dylan opted to specialize in video game design.

"Dylan and I made the conscious decision to distance ourselves from the industry quite a bit. And we went to an educational institution; a very prestigious institution. We had considered that to be a successful move...Right after the show had ended, we were being hounded. So we really wanted to step out and fade away from the industry and, you know, we were pleasantly surprised at how often people reached out wondering what we were doing and where we were," Cole told Teen Vogue.

Miranda Cosgrove chose to go to college following the end of "iCarly" and ended up attending the University of Southern California. Although she started as a film studies major, she eventually switched to psychology. Miranda never announced her college graduation but back in 2017, she revealed she only had one year left so it's safe to say she collected her diploma!

Megan Thee Stallion's music career has exploded recently but despite her fame, she’s continuing to work towards a degree in health administration. She's currently taking online classes at Texas Southern University and should be wrapping up her studies by the end of 2021.

While Eva Longoria was starring on "Desperate Housewives" she obtained her master's degree in Chicano and Chicana Studies from California State University Northridge. She was inspired to return to school after reading "Occupied America," which was written by a professor at the university.

"I wrote the author and I said, 'I would love to sit with you one day and pick your brain. This book changed my life.' And he said, 'Come on down, I'm at CSUN.’...So, I got to meet with him and interview him about the struggles of Mexican-Americans in the U.S. And he said, 'You should take my class. It's online. It's Chicano Studies 101.' I took one online class, and I was hooked...It was so fulfilling in a way I couldn't even imagine," Eva told CSUN Magazine.

Almost four decades after dropping out of Cal State Long Beach, Steven Spielberg returned to campus to complete his degree. He reportedly studied a variety of subjects during his time in school, including a Natural Science class.

"He turned in his term paper just like everyone else. It was longer than most, well-written, and no grammatical errors," one of his professors told the L.A. Times.

Bryce Dallas Howard attended New York University as a teenager but never completed her degree because she got an Off-Broadway acting job. Despite leaving school, she always intended to return and constantly deferred her degree instead of dropping out. She eventually returned to campus and graduated in 2020.

"I wasn't at all intimidated by the fact I would be decades older than the majority of graduates. My husband and I did the math and realized that many babies born the year I first started NYU were probably graduating alongside me, which made me even more excited. How wild, how weird, and what a great story," Bryce told People. 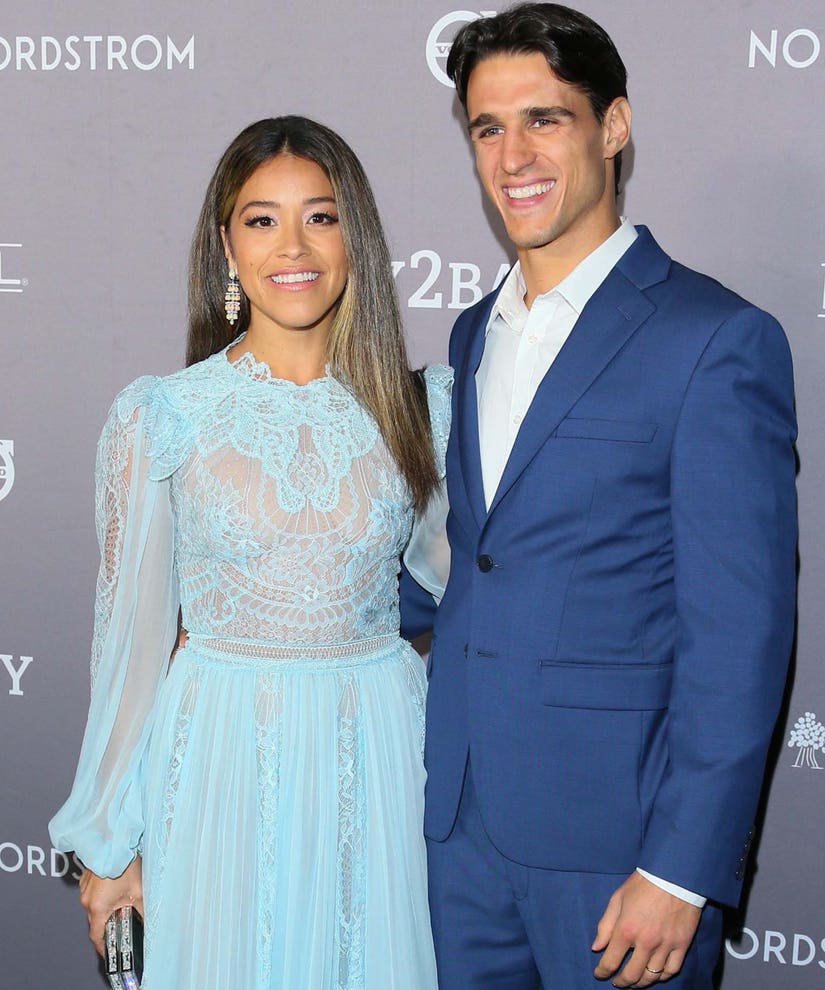 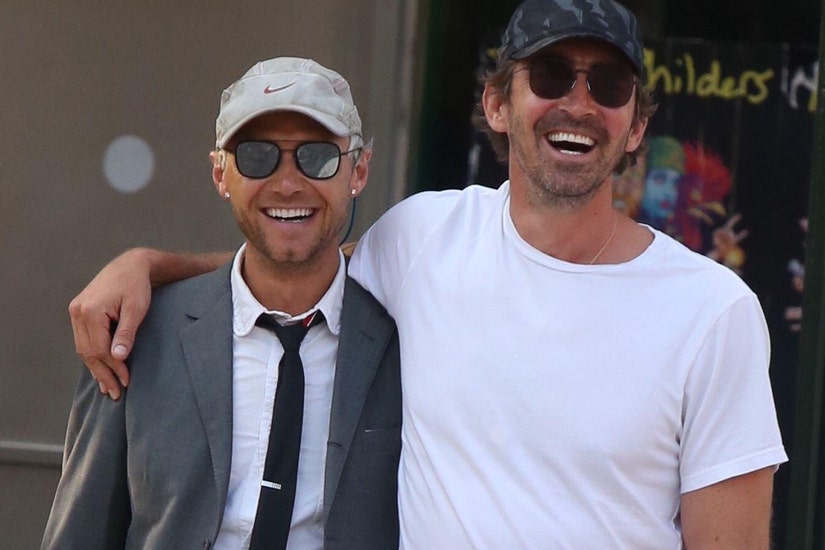 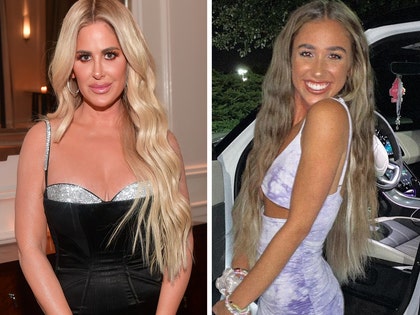 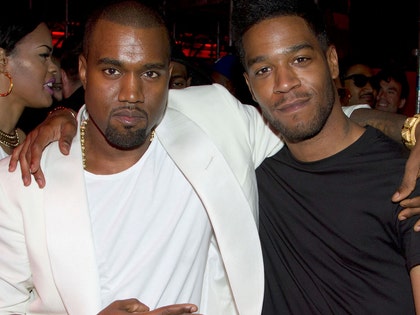 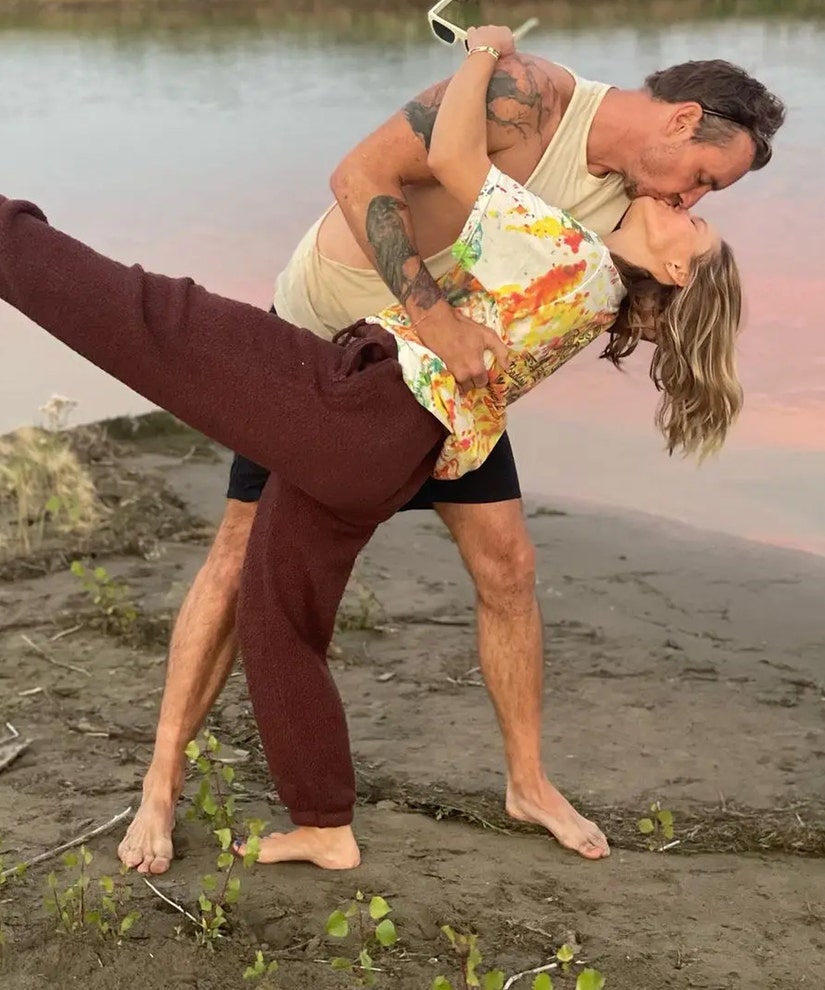 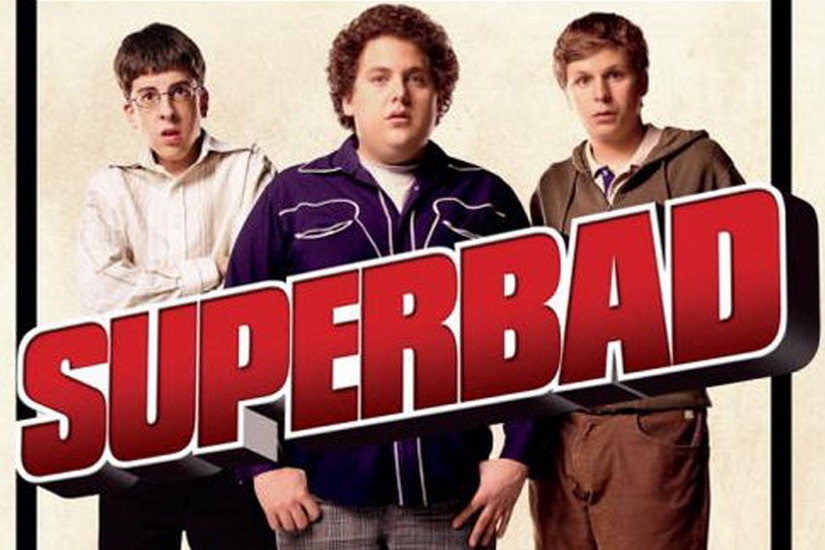