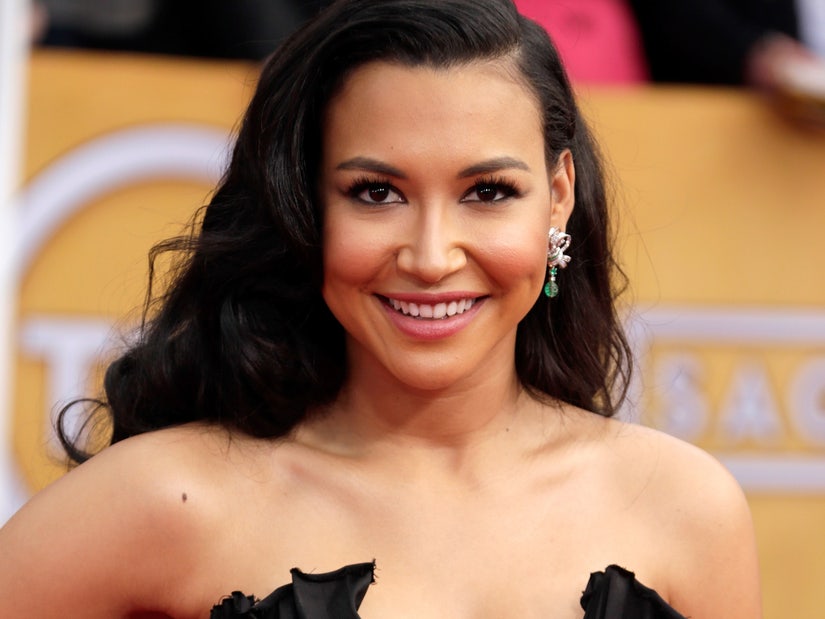 Yolanda Previtire FaceTimed Naya the morning of the tragedy.

Naya Rivera's family continues to grieve one year after the actress tragically drowned during a boat trip with her young son.

"Sometimes we're afraid of the sorrow being so heavy that we're afraid for our own self, 'cause this is hard," Naya's mother, Yolanda Previtire, told "Good Morning America" on Thursday. "There are no words to describe what we're going through. All we know is we have each other." 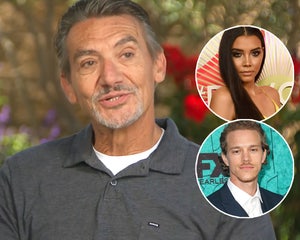 "I feel Naya's energy constantly telling me, 'Mom, be happy. Don't cry. I'm OK. Go get Josey. Have fun.' And I feel that it's coming from her," she continued. "I literally wake up every morning, and it's almost like a restart button, and I have to shake it off, one foot at a time. And here we are."

In July of last year, Naya rented a pontoon boat at California's Lake Piru with her then 4-year-old son Josey. Hours later the pontoon was found with Josey sleeping on the deck and Naya missing. After a five-day search, the Ventura County Sheriff's Department discovered Naya's body in a different section of the lake. According to authorities, after Naya and Josey went for a swim in the lake, she struggled to get him back on the boat and eventually drowned.

The last time Yolanda saw her daughter was during a FaceTime call the morning of the tragedy.

"I missed two of her FaceTime calls, and I called her back. And we had a beautiful conversation. The sun was kissing her face and she was just beautiful," she explained. "She had a white, beautiful swimming suit on and she was glowing." 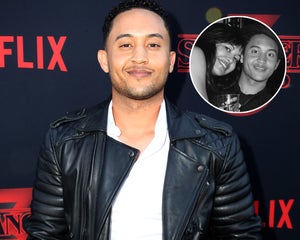 Naya Rivera's Ex Tahj Mowry Says He Hasn't Dated in a Long Time, No One Measures Up to Her

When two detectives told her Naya was missing later that day, Yolanda said she felt a "force." "I don't know what it was, but I literally was just pushed backwards. I just ran backwards, if you can imagine, just screaming and I ended up in the bathroom. I slammed the door, I was on the floor and I had to gather myself."

After the search team found Naya, Yolanda said "it was a relief, in a way."

In a statement given to "GMA," Naya's brother Mychal said, "One year without you, one year closer to when we will meet you again. Your endless energy lives on. May you continue to rest so graciously, Naya."