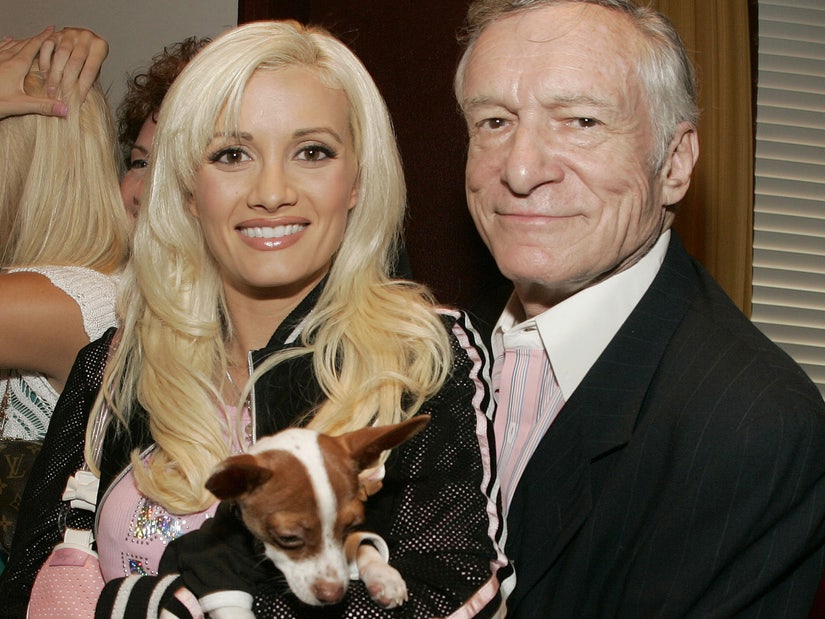 "I felt so trapped and angry when I was missing out on something good."

From the outside, life at the Playboy Mansion was often thought of as a fun-filled wonderland for adults. Its wild parties, massive living quarters, and sprawling property complete with a zoo, pool, and game house made stepping foot on the property a highly coveted invitation. But according to those who actually lived there, the Mansion wasn't all that it seemed.

For founder Hugh Hefner's girlfriends and the other Playboy Bunnies who were invited to take up residence at the Mansion, life at the world-famous address was stressful and full of constraining rules. Holly Madison has even gone as far as to say she was "miserable inside" during her seven-year stay.

While the upcoming A&E docuseries "Secrets of Playboy" plans to uncover the hidden truths behind the Playboy empire when it premieres next year, many of those on the inside have already spoken out about their experiences -- and what they had to say is pretty shocking.

Here's what some Playboy Bunnies had to say about the Mansion… 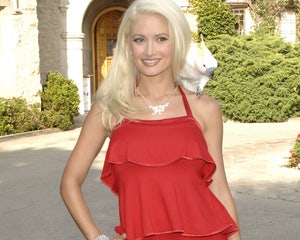 Holly Madison hasn't been shy about her experience living in the Mansion and has even written a tell-all memoir, "Down the Rabbit Hole," about her seven years there. In the book, Holly confessed that her time in the mansion was a "constant struggle." Despite her positive demeanor on "The Girls Next Door," Holly says she was "miserable inside" while following the many strict rules in place.

"The Mansion wasn't a place where confidence was built. It was a place where manipulation was used to keep everyone scrambling to keep her spot in the house...There was so much competition among the other women. I learned not to confide in certain people. There was a lot of fear. If I could go back and do things differently, I wouldn't be scared of people. And I'd push the boundaries a lot more. The number of times I stuck up for myself at the Mansion I could probably count on one hand," Holly told People.

Kendra Wilkinson revealed that there was a strict curfew at the mansion and she sometimes struggled with the fact that she had to be home before all of her other Playmate friends who didn't live in the Mansion. While they were partying in Las Vegas, Kendra says she was confined to the Mansion.

"Nights were hard because while my Playmate friends got to go out and party, I would have to be home by 9 PM. I'd get a text message from a girl that read, 'Having so much fun in Vegas. Wish you were here! Partying with all these football players,' and that was devastating. I felt so trapped and angry when I was missing out on something good," Kendra wrote in her memoir "Sliding into Home."

Bridget Marquardt left the Playboy Mansion in 2009 but says they were so strict about visitors that she had a difficult time when she wanted to return for a visit in 2017.

"[Hugh and I] kind of lost contact, and I tried to go back to the mansion. He told me there was always an open door any time I wanted to go back, but I heard that's not quite true lately. So, I actually called and tried to go to the mansion earlier this year, and I'm just sort of getting the runaround, so I haven't heard back yet if I'm allowed up there," Bridget told Australia's "The Morning Show" in 2017.

Playboy Bunny Izabella St. James says that one of her most unpleasant memories in the Manion was Friday mornings when Hugh would distribute allowance to the girls living there. Not only was the money they received up to Hugh's discretion, but she said he also used the time as an opportunity to express what he didn't like about the women.

"We all hated this process. Hef would always use the occasion to bring up anything he wasn't happy about in the relationship. Most of the complaints were about the lack of harmony among the girlfriends -- or your lack of sexual participation in the 'parties' he held in his bedroom. If we'd been out of town for any reason and missed one of the official 'going out' nights he wouldn't want to give us the allowance. He used it as a weapon," Izabella wrote in her book "Bunny Tales: Behind Closed Doors at the Playboy Mansion." 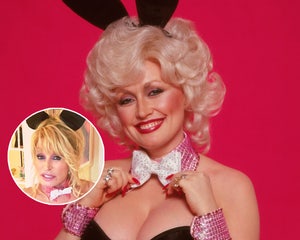 Karissa Shannon, who joined the cast of "The Girls Next Door" in 2019, says that she and her sister Kristina ended up moving out of the mansion because they were not allowed to have boyfriends.

"After a couple of weeks, Hef was getting a little bit upset about the boyfriends, so he wanted us to move out...We were not allowed to have boys in the house. That was the absolute No. 1 rule -- no boys allowed. That was one of the main reasons we moved out. But living there and being seen out with other guys, Hugh was tripping," Karissa reportedly told The Sun.

British Playboy model Melissa Howe, who lived in the Mansion while Hugh was married to Crystal Hefner, says women were ranked by the table they sat at in the dining room. If Hef was unhappy with a girl, he'd change her seating arrangement before mealtime.

"There are three dining tables. In one room is Hef's top table where everyone wants to sit, then the family table which is second best. But in another room beside the kitchen is the table for the more lowly guests, the nobodies and the girls who've annoyed him. Hef decides the seating plan every day and no one wants to end up on that third table," Melissa told the Mirror.

Melissa's twin Carla Howe thought that security at the Mansion was so strict, that it was "like being in prison." In addition to the 9 PM curfew, guests were limited and male friends were not allowed to visit.

"When you're here you have to be in by the 9 PM curfew. You're not allowed to invite any friends up to see you. You're definitely not allowed male visitors. If you break the rules you get banned. Once you're out, you're out, you can't come back," she told the Mirror. 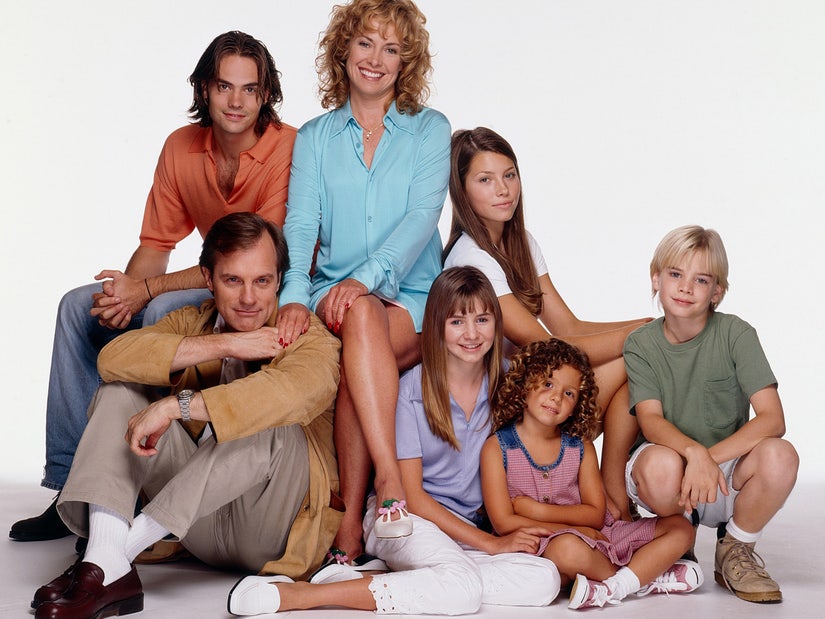