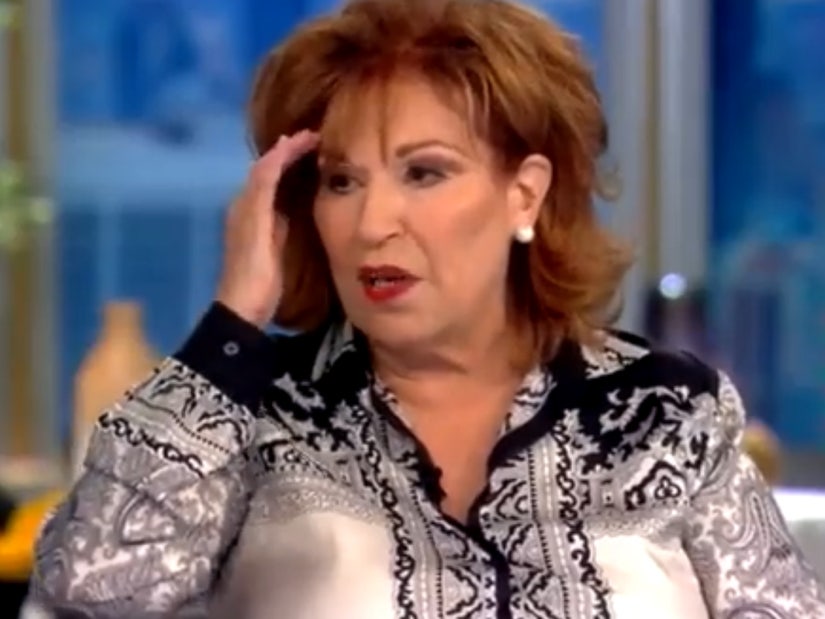 "I started rambling and talking about how loud everything was and how I'm worried."

Joy Behar took viewers on a little trip as she recalled her recent experience with THC gummies for Tuesday's premiere of "The View."

Kicking off the 25th season, the only remaining original host of the ABC daytime talk show, 78, revealed she popped the cannabis candy because she was having trouble revising her recently-finished play "Crisis in Queens" after the cast's first reading. 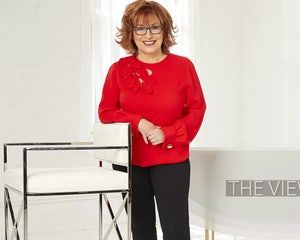 "So, the second night I was annoyed already because I couldn't fix it for the second night, so I took a THC gummy," Joy explained as the studio audience broke out in applause.

“everything is so loud all of a sudden” 😭 pic.twitter.com/TpUAblOCFr

"I wanted to take only half, but I figured, 'Oh what the hell,'" Joy said, to which Sara warned, "You should never take a full one."

"So I go to the reading and everything is so loud all of a sudden," Joy continued. "I had to leave. I had such a headache. I went out into the yard and I called my friend Susie up and I started rambling and talking about how loud everything was and how I'm worried."

“everything is so loud all of a sudden” 😭 pic.twitter.com/TpUAblOCFr

After her friend asked what Joy had done to get into such a state, the comedian explained how she had gobbled up the gummy. "She goes, 'You're stoned, you idiot,'" Joy said to a roar of laughter.

When Sunny asked Joy if the THC had made the play better, Joy said she wasn't sure and then asked why Hostin was absent from the reading after saying she would attend. "I started day drinking with my friends," Sunny said sheepishly, as Joy hilariously chimed in with a motion towards the panel, "Alcoholics and drug addicts!" 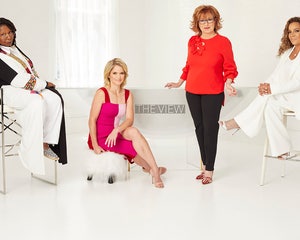 Last week, Joy dished on all the on-air drama that has unfolded over the past 14 years and what happens when she plays a role in it.

"Well, I've gotten in trouble a few times on the show," Behar -- who often sparred with Meghan McCain in recent years -- told People. "I've had to apologize, which I'm happy to do in order to save mine and everybody else's job. I don't care."

"Even if I don't mean it, I'll do it," she continued. "Even if I look like I'm in a hostage takeover, I'll still do it, because if you don't do it, you lose your job and everybody else's."

Although she has had to backtrack her comments at times, Joy said she never means to harm anyone, as she only uses her "comedy" to promote laughter. "That's all. I don't have any other motive," she added. "And so if the intention is in the right, and your heart is in the right place, I think that you can never really go wrong."

"I've offended people for sure," she continued, "but whatever."

Meanwhile, producers are still looking for a replacement for McCain, who left her spot on the panel after four years.