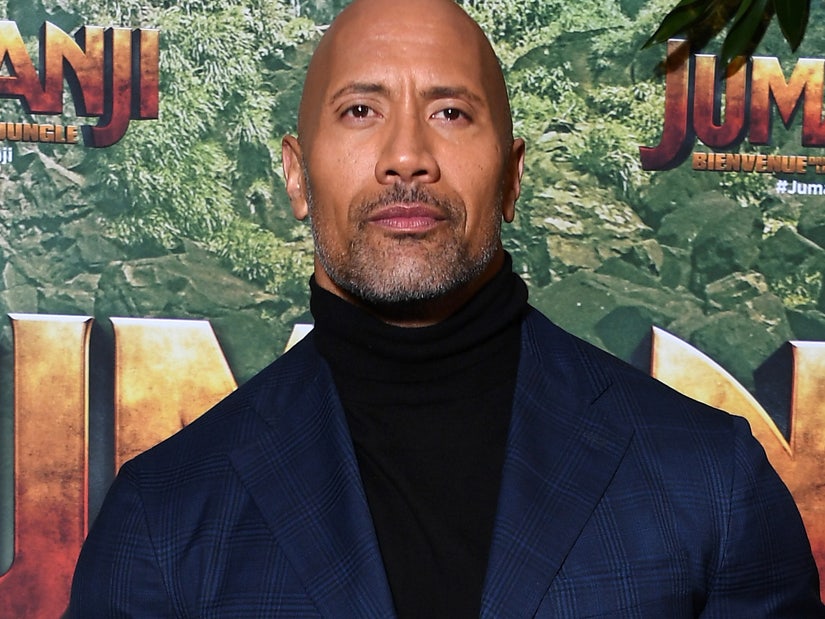 Dwayne "The Rock" Johnson said he will no longer use real guns on his productions following the tragic death of cinematographer Halyna Hutchins on the set of "Rust."

At the premiere of his action thriller "Red Notice" on Wednesday, the actor told Variety his company Seven Buck Productions will follow the protocol moving forward on "any movie, any television show, or anything produced."

"We won't use real guns at all," Johnson explained. "We're going to switch over to rubber guns, and we're going to take care of it in post. We're not going to worry about the dollars, we won't worry about what it costs."

The star went on to say he was "heartbroken" by the tragedy, which involved "Rust" actor Alec Baldwin firing a prop gun that accidentally discharged, killing Hutchins and hospitalizing director Joel Souza.

"We lost a life. My heart goes out to her family and everybody on set. I've known Alec, too, for a very long time."

Within a few hours after hearing the news of the accident, Johnson said he was in communication with his Seven Buck team to discuss making their sets as safe as possible.

"Accidents do happen. And when something like this happens of this magnitude, [that is] this heartbreaking, I think the most prudent thing and the smartest thing to do is just pause for a second and really re-examine how you're going to move forward and how we're going to work together."

Johnson's decision follows other Hollywood productions pledging to stop using real guns, as ABC's "The Rookie" banned live guns, along with "The Boys" creator, Eric Kripke, saying "guns with blanks" will no longer be allowed on set.

Meanwhile, an open letter signed by 200 members of the American Society of Cinematographers on Tuesday called for a ban of functional firearms on set.

"We vow to no longer put ourselves and our crew in these unnecessarily lethal situations," the letter read. "We have safe alternatives in VFX and non-functional firearms. We won't sit back and wait for the industry to change. We have a duty to effect change within the industry ourselves."