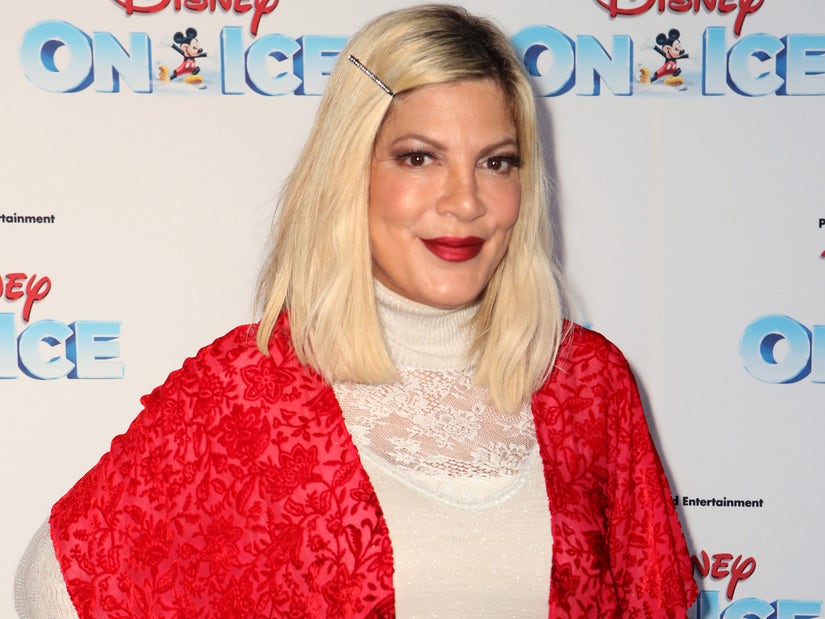 The actress shared that she had a consultation with a Beverly Hills plastic surgeon.

Tori Spelling is "finally addressing" one of her past cosmetic procedures.

The actress took to her Instagram Story on Thursday to share that she had a consultation with Beverly Hills plastic surgeon Dr. Payam Jarrah-Nejad to discuss her "expired and recalled" breast implants.

"After needing to for many years I'm finally addressing my expired and recalled implants," Spelling wrote, posting a photo of a jar full of foam breasts. The pic appeared to have been taken in a medical office.

"Thanks for squeezing me in @drjplasticsurgery," she added. "Great consult! I adore you already..."

While appearing on Jana Kramer's "Whine Down" podcast back in October, Spelling, 48, revealed that her breast implants had "expired."

"See, no one told me when I got mine done that, in 10 years, you would have to get them redone," she said at the time.

Explant surgery has been a very common trend in the past few years, with several celebrities revealing they've had their breast implants removed, such as "Baywatch" star Gena Lee Nolin and "Bachelorette" alum Clare Crawley, who has been open about her years-long struggle with BII (Breast Implant Illness), which prompted her to undergo breast implant removal surgery. 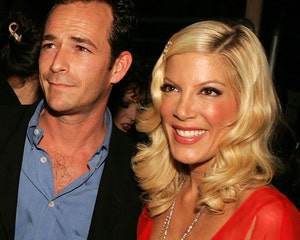 Meanwhile, on the topic of plastic surgery, during a September appearance on SiriusXM's Radio Andy's "Jeff Lewis Live," Spelling shut down reports suggesting she had work done on her face.

It plastic surgery rumors began after Spelling had been photographed looking barely recognizable -- and a lot like Khloe Kardashian -- leaving many to believe she had gone under the knife. When Lewis asked Spelling why she "looks so good," the "Beverly Hills, 90210" alum credited her new makeup artist and her talent with contouring as to why she "look[s] completely different."

"First of all, I have an amazing makeup artist now," Spelling explained. "Her name is Hailey Hoff and with contour and she does makeup like no one else. And my face, I look completely different. I look like I've had a nose job. Like, it's straight now."

"It's all contouring," she said.

In addition to contouring, the mom of five also credited exosome therapy, a type of regenerative medicine treatment that includes a solution of messenger-RNA, micro-RNA, lipids, cytokines and proteins that helps heal targeted cells and "stimulate healing."

"It could be the exosomes, too, because they said my skin looks flawless, so maybe I'm looking younger," Spelling said. "They said I looked Snooki's age. She's 33. I'm like, 'I'll take that.'"