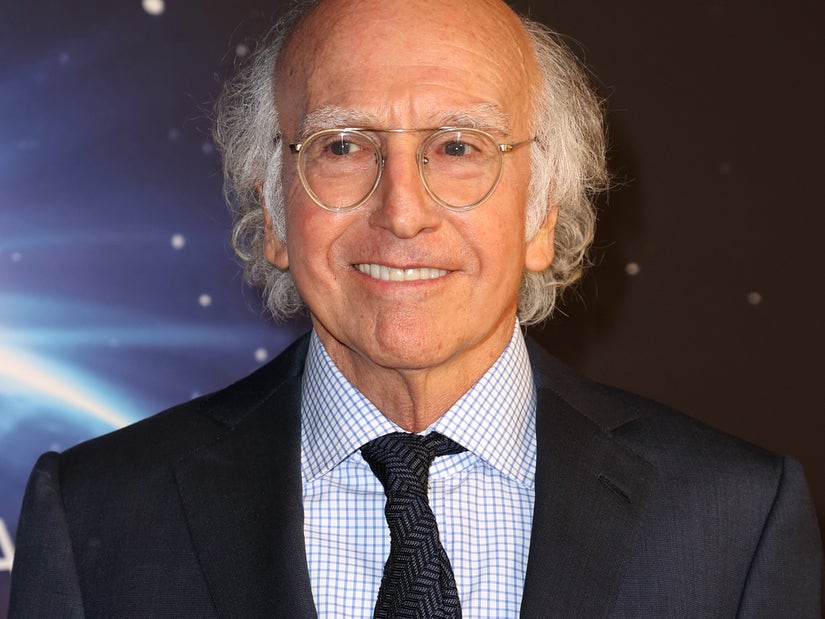 The guy who told the world to "Curb Your Enthusiasm" has unsurprisingly come out swinging against all things Christmas.

Larry David, in a caustic new essay, boldly paints himself as a real-life Ebenezer Scrooge -- but he lays it on a bit too thick. 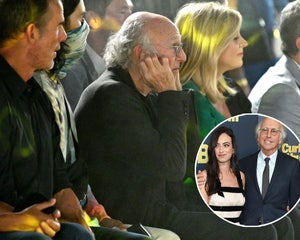 Leaning -- enthusiastically, we might add -- into his cantankerous persona, the legendary writer bemoans holiday cheer, the "garbage" leftover from unwrapping presents, and the social pressures of having to see family and friends.

Late in life he discovers himself virtually friendless over the holidays, his "offensive presence" finally securing him the solitude he craved since his anxiety ridden youth.

There's the loathsome music. The movies with their ridiculous, treacly sentiments. The presents—thinking about them, shopping for them (never without resentment), and the attendant pile of garbage that accumulates from opening them, an environmental disaster simultaneously taking place in living rooms across the country. There’s also the faux bonhomie and nonsensical holiday spirit that dissolves the next day as quickly as an Alka-Seltzer. And let’s not forget the barrage of "Merry Christmas!"s and "Happy holidays!" that must be returned like unwanted "I love you"s.

David basks in his newfound freedom -- leaving him time to reread the dictionary, practice the harp of all things, and putting the finishing touches on his self-portrait. We assume, we hope, he's being facetious.

But David soon finds himself hungry and ventures out to dine at his favorite restaurants only to learn they are all closed for Christmas.

Crestfallen, he meanders home contemplating the cold bowl of cereal awaiting him only to stumble upon a line outside his local Chinese restaurant. Huzzah! Festivus is saved!

He describes himself going "to town and ordered all the dishes from my childhood. Shrimp with lobster sauce, my father’s favorite. Spare ribs. Fried rice. Egg-drop soup. Sweet-and-sour chicken. A cholesterol-laden feast fit for a ne’er-do-well."

Then in a near-food induced coma, he returns home. He watches "A Christmas Carol" but turns it off right before Scrooge has his transformative moment and waits "for the coronary" following his fat-laden, sodium rich, meal.

His conscience then concocts a scenario in which he dies on Christmas day since all the cardiologists in Los Angeles are out celebrating the holiday and won't answer their cell phones. 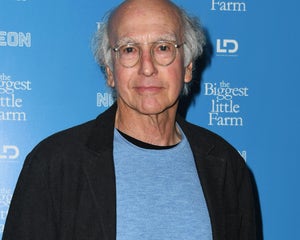 "How fitting. I would finally be punished for my misanthropy. How did I even get this way? I thought of my mother screaming at me before she died, 'Why can't you be normal, Larry?!" And so, like Scrooge, I begged for a second chance," he writes. "I would repent. I would celebrate the holidays with family and friends. I would sing along with Bing Crosby and no longer gag at "Silent Night" or complain about the pile of garbage from opening presents. I would be normal."

But of course he wakes up the next morning to discover himself still alive, "I survived! I thought about what I’d pledged the night before and knew immediately it was all a crock and I had no intention of following through."

Since then, David claims to have spent every Christmas since, alone, gorging on Chinese food and sleeping like a baby. 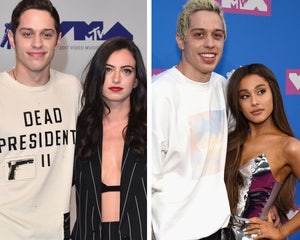