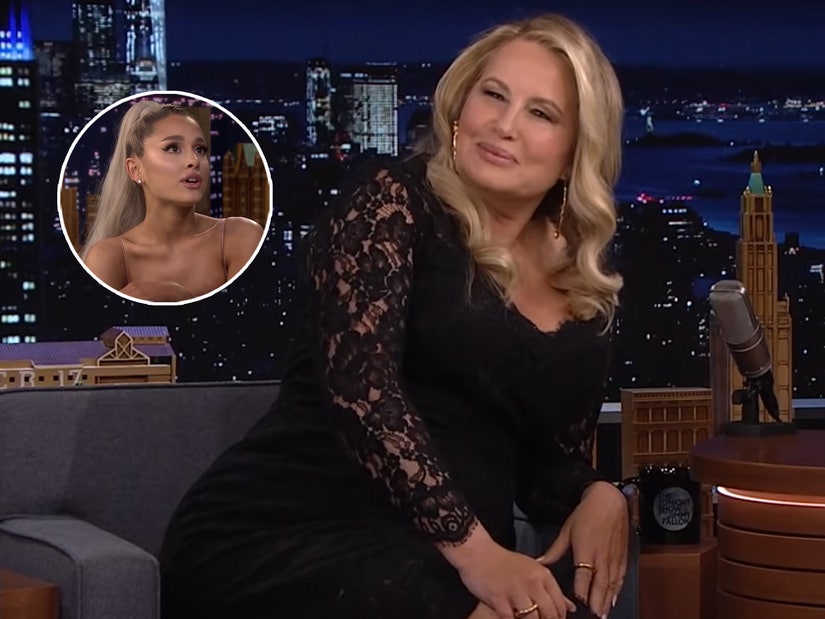 "It was sort of the beginning of a lot of cool things that happened for me. I was going through a dead zone, not much was going on."

Jennifer Coolidge is giving a shoutout to Ariana Grande for reviving her acting career.

While appearing on Thursday's episode of "The Tonight Show Starring Jimmy Fallon," the actress detailed why she credits Grande for boosting her career after she had previously been "going through a dead zone." 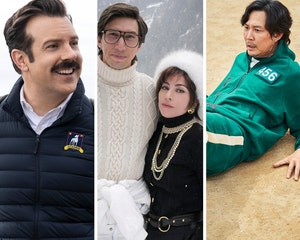 During the interview, Coolidge, 60, reacted to clips of Chloe Fineman and Grande doing impressions of her, which they had performed while appearing on "The Tonight Show" in the past.

After host Jimmy Fallon showed Fineman's hilarious impression, he then aired a clip of Grande's spot-on impersonation of the "Legally Blonde" star, who watched the clip with a smile, before then sharing how Grande's 2018 appearance on Fallon ultimately led to a revival in her career.

"You should know that it was sort of the beginning of a lot of cool things that happened for me," Coolidge told Fallon. "I was going through a dead zone, not much was going on."

"And then Ariana did this imitation on your show and you encouraged her," she continued. "And then this ball got rolling."

The "White Lotus" actress added that her friend who is Grande's age suggested that she reach out to the 28-year-old singer on Instagram.

"She was like, 'You should DM Ariana,'" Coolidge recalled. "I thought it was such a good imitation and I was like, 'No, she’s got like 260 million followers. Those are robots. The robots answer the DMs! We will never ever get to her.'"

“And I did it anyway and then this response came back," she continued. "Next thing you know, I was going to her house getting fit for wardrobe for 'thank u, next.' That was all because of Jimmy Fallon."

The "Cinderella Story" actress was one of the several celebrities who made a cameo in Grande's "thank u, next" music video. In the video, Coolidge reprised her role as Paulette from "Legally Blonde."

After her appearance in "thank u, next" in 2018, Coolidge went on to star in several projects, most notably the critically-acclaimed HBO series, "The White Lotus," which earned her 2022 Golden Globe and SAG Awards nominations.

See Coolidge talk about her role in "The White Lotus" and more in the clip, above. 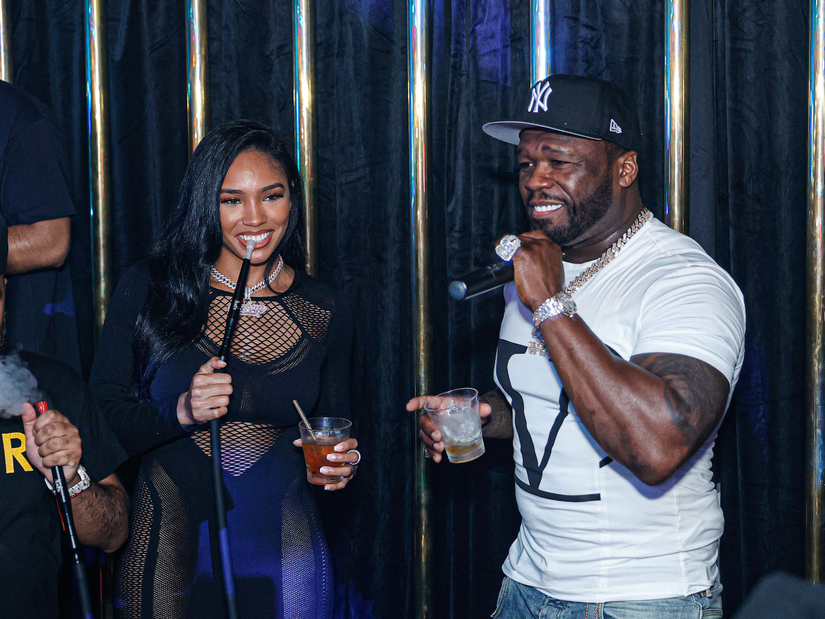