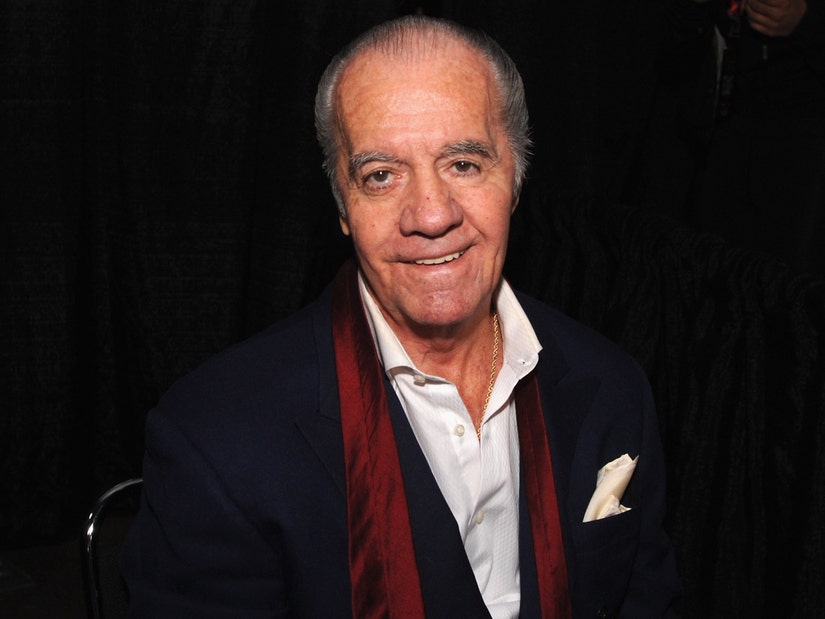 "Sopranos" stars are mourning the death of actor and legendary cast member Tony Sirico, who passed away on Friday at the age of 79.

Sirico is best known for his role in the award-winning HBO series, in which he starred as Paulie "Walnuts" Gualtieri. 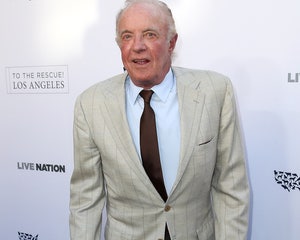 According to TMZ on Friday, Sirico's brother, Robert, shared the sad news of Sirico's death in a Facebook post that read: "It is with great sadness, but with incredible pride, love and a whole lot of fond memories, that the family of Gennaro Anthony 'Tony' Sirico wishes to inform you of his death."

Imperioli -- who portrayed Christopher Moltisanti in the series -- honored Sirico on Instagram, whom he described as "like no one else."

"It pains me to say that my dear friend, colleague and partner in crime, the great TONY SIRICO has passed away today," the actor captioned a photo of himself and Sirico. "Tony was like no one else: he was as tough, as loyal and as big hearted as anyone i've ever known. I was at his side through so much: through good times and bad. But mostly good. And we had a lot of laughs. We found a groove as Christopher and Paulie and I am proud to say I did a lot of my best and most fun work with my dear pal Tony. I will miss him forever. He is truly irreplaceable. I send love to his family, friends and his many many fans. He was beloved and will never be forgotten. Heartbroken today." 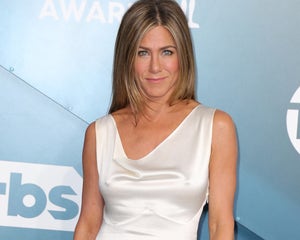 Bracco -- who starred alongside Sirico in "The Sopranos," "Goodfellas" and the Funny or Die short "The Bensonhurst Spelling Bee" -- also shared a tribute on Instagram, posting two photos of the two of them together.

"I adore Tony Sirico," wrote the actress, who played psychiatrist Dr. Jennifer Melfi on "The Sopranos." "A stand up guy who always had my back and who loved my children and my parents. I have a lifetime of memories with Tony -- starting with Goodfellas to The Sopranos and way beyond -- but my God, did we have fun doing the Bensonhurst Spelling Bee -- I'm still laughing. I hope he’s in heaven cracking everybody up now."

Van Zandt -- who portrayed Silvio Dante, the best friend of Sirico's character on "The Sopranos" -- reacted to Sirico's passing on Twitter. The actor -- who also shared the screen with Sirico in the Netflix series "Lilyhammer" -- posted a sweet photo of himself and Sirico, writing, "RIP Tony Sirico. Legendary. Silvio's best buddy 'Paulie Walnuts' in The Sopranos, Frankie 'The Fixer's' older brother Antonino 'Father Tony' Tagliano in Lilyhammer. A larger than life character on and off screen. Gonna miss you a lot my friend. Deepest condolences to the family."

Jamie Lynn Sigler also mourned Sirico's passing on social media, saying she was "so heartbroken" over the news. In an Instagram post, Sigler -- who starred as Meadow Soprano -- shared a series of photos, writing, "Oh Tony. I’m so heartbroken. I loved you so much. I have never been able to walk into a room that you were in without you giving me an enormous hug, drenching me in your cologne, and making sure I knew any man that came near me would have to answer to you first. You were SUCH a phenomenal actor. Stealing every scene you were in. You were tough, and strong, yet sweet and a real artist. There will never ever be anyone like you. I feel so lucky to have known you and been loved by you. ❤️❤️💔." 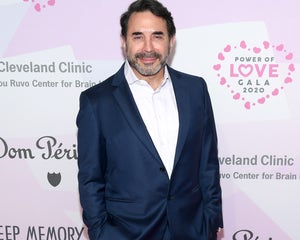 Meanwhile, Michael Gandolfini -- the son of the late "Sopranos" lead star James Gandolfini -- called Sirico "one of the kindest, fiercely loyal, and heartfelt men that I've ever known" in a heartfelt Instagram post.

"He was always Uncle Tony to me, and Tony always showed up for me and my family," he wrote alongside a shot of himself and Sirico. "I'll deeply miss his pinches on my cheek, and his infectious laugh. He was a phenomenal actor and an even better man. Tony was one of a kind. He touched many with his gift and my heart goes out to his family, his friends, and all of his fans. We love you Tony, thank you for all the joy you brought to many. You will be missed."

David Chase, the creator of "The Sopranos," also paid tribute to Sirico, whom he named "a main reason for the success" of the HBO series.

"The way Buddhists refer to a jewel -- supernatural and a master. But certainly not a Zen master.  He was so uproarious, so funny, so talented," Chase said in a statement, per Deadline. "I'm very happy for him that in his mid-fifties and sixties he finally learned how talented and loved he was. I was just thinking about him yesterday, strangely enough, and was reminded that he was a main reason for the success of 'The Sopranos.' I will miss him greatly, Gennaro. As will the world."

HBO also honored Sirico on Twitter, writing, "Tony Sirico was a tremendous, one-of-a-kind talent. On The Sopranos, his legendary performance as the unwavering Paulie Walnuts cemented him as an icon, beloved for his one-liners and steadfast devotion. He will be sorely missed by the HBO family."

See more reactions from "The Sopranos" show family in the social media posts, below.

RIP Tony Sirico. Legendary. Silvio’s best buddy “Paulie Walnuts” in The Sopranos, Frankie “The Fixer’s” older brother Antonino “Father Tony” Tagliano in Lilyhammer. A larger than life character on and off screen. Gonna miss you a lot my friend. Deepest condolences to the family. pic.twitter.com/pAkDnqfLEs

My friend died. #TonySirico #PaulieWalnuts #TheSopranos. I cast him in “Dearly Beloved” in 1994. Look it up on #Youtube. He’s hilarious in it. We love you Tony… pic.twitter.com/CujvyxKXBu

Tony Sirico was a tremendous, one-of-a-kind talent. On The Sopranos, his legendary performance as the unwavering Paulie Walnuts cemented him as an icon, beloved for his one-liners and steadfast devotion. He will be sorely missed by the HBO family. pic.twitter.com/Hj7SlamGrT

For the past couple of years, Sirico -- whose health had been deteriorating -- had been residing in an assisted living home in Fort Lauderdale, Florida, sources told TMZ. However, his cause of death has not yet been revealed.

Sirico is survived by his siblings, his two kids -- Joanne and Richard -- as well as grandchildren.

The late actor's death came just a few weeks shy of what would have been his 80th birthday on July 29.