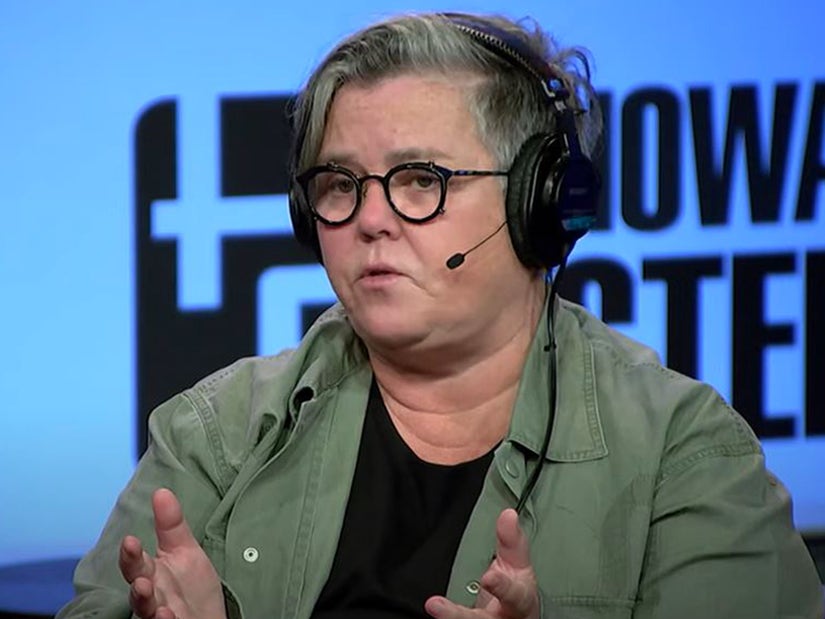 The comedian also told Howard Stern about snubbing two high-profile men with allegations lodged against them.

Rosie O'Donnell is speaking out about the tragic death of Anne Heche.

In an in-depth interview on Monday's episode of "The Howard Stern Show," the comedian shared that she's "legitimately bereft" over Heche's passing, and explained why she regrets not reaching out to the actress before her death.

Heche died at the age of 53 following a car crash on August 5, an accident that left her in a coma. She was declared brain dead on August 12, before she was taken off life support two days later. 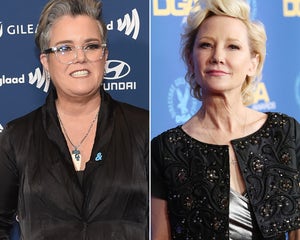 O'Donnell -- who previously expressed regret for making fun of Heche in the past -- opened up about her relationship with Heche, saying the late Emmy winner appeared on "The Rosie O'Donnell Show" twice and she visited her Miami home back when she had dated Ellen DeGeneres.

"So I knew her, not really well, but in the celebrity vernacular," O'Donnell, 60, told Howard Stern, before referencing Heche's 2003 memoir, "Call Me Crazy." "There was horribly, horribly tragic child abuse in that family."

"I always sort of felt sorry for her, so when she's dying and all that happens I’m legitimately bereft," she added.

Following Heche's death, the television personality said she learned Heche had claimed O'Donnell threatened to "ruin [her] career" and "blackball" her if she spoke about being gay during her appearance on "The Rosie O'Donnell Show."

"I'm at home listening to this and I'm in shock," recalled O'Donnell, sharing her reaction to hearing Heche's claim, which she had shared on her podcast last year. "I called my nephew, who does all the tapes for us, I go, 'Pull every Anne Heche interview.'"

The "League of Their Own" star said she went back and watched both interviews from Heche's two appearances on her show. While Heche had claimed she was promoting the 1997 film "Donnie Brasco" both times, but O'Donnell said the interviews didn't reflect that.

"She never did my show for 'Donnie Brasco,'" she claimed. "So, she was confused, I think, about something, but the concept that she walked around feeling that about me for 20-something years kind of broke my heart a little bit."

O'Donnell added, "I would've loved to have had a moment to be able to call her up and go, 'Hey, tell me what you’re talking about' -- because that was so not me, so not what I ever did.'"

Meanwhile, also during her interview with Stern, O'Donnell got candid about her love life, revealing she met her new girlfriend, Aimee, on TikTok.

"I watched ... her TikToks and every time I saw her, I would smile and [be] like, 'This woman is like perfect. Look at her, she's so happy and enthusiastic and beautiful and bright and she has a light coming from her,'" the actress recalled. "I sent her a DM ... I thought maybe we would just be friends. I said, 'You're very beautiful. I love your look,' and like 10 days later she wrote me back [with] a little video."

While O'Donnell admitted to Stern in the past that she wasn't into sex anymore, she said that's no longer the case.

"I've never dated a tattooed woman before," O'Donnell explained. "[She has] 23 tattoos, including a huge one on her neck and her thighs and she’s very, very sexy to me. ... I'm back in action, Howard!"

"I'm in love," she added. "She's really kind and wonderful and I like the pace we’re going at. It's not like a U-Haul situation." 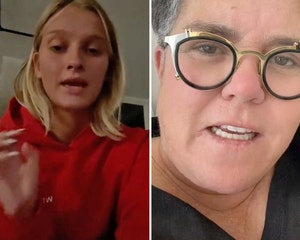 "We're not doing a third marriage, Howard," said O'Donnell, who was married to Karen Carpenter in 2004, and Michelle Rounds from 2012 to 2015. "[Aimee's] not pressuring me, which is good because I don’t do well under pressure like that. It only feels like a weight but that hasn't happened."

At another point in the interview, "The View" alum shared an anecdote about Martha Stewart, recalling the time she visited the TV personality while she was in prison in relation to an insider trading scandal from October 2004 to March 2005.

O'Donnell detailed the encounter after Stern noted how the Emmy winner has been known to help women who are "in real big trouble," and brought up Stewart.

"I didn't know Martha Stewart, but I wrote her an email … saying if you ever need anything in prison please let me know," she told Stern. "And two months later her assistant called me and said, 'Would you please go visit her?'"

"You want to hear how silly I am? I thought, 'It's prison!,’ [so] I didn't take a shower, I had [dirty clothes], I was trying to look as low-key as I could … and she walks through the door like she’s in a Scavullo photoshoot," she continued. "Her hair has Jolen creme bleach that she got at the commissary, she cinched her orange jumpsuit, and she cuffed her legs -- she looked fantastic, and I looked like, you know, her homeless cousin from Utah."

"I flew in a lemon tree from Capri, and I had it on her front porch for when she came back, and then I never heard from her again," O'Donnell revealed. She went on to note, "When I feel people have suffered greatly, I want to drop grace on them when I can."

Also during her appearance on the radio show, O'Donnell opened up about snubbing two high-profile men with allegations lodged against them: Woody Allen and the late Michael Jackson. Both men have been hit with child sex abuse allegations, which they both separately denied.

O'Donnell -- who has spoken out against the men in the past -- shared that she was offered a part in Allen's 1999 film, "Sweet and Lowdown."

"I had done an HBO special where I said everything about him," she recalled. "And then I got on my show. So it's the first year of my show and I get a call and they said, 'He wants you to be in ['Sweet and Lowdown']. I said, 'Please send him my HBO special.' And the woman said, 'Oh he's already seen it.' And I said, 'Send it anyway. With two words: 'F---' and 'No." 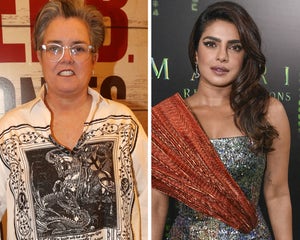 "They called back and said, 'He really wants you to do it. He'd like to talk to you about it,'" she added. "I said, 'I'm not doing it. I'm not working for him or with him and being associated with him.'"

When Stern asked O'Donnell if she thinks Allen was "trying to buy [her] friendship," O'Donnell simply replied, "Yes," before noting that turning Allen down later led to her becoming friends with actress and activist Mia Farrow, Allen's ex, who alleged that the director sexually assaulted their daughter Dylan when she was seven (which Allen continues to deny).

Meanwhile, O'Donnell also shared how she also once turned down an offer to speak with Jackson.

"We were at a wedding and his guards came over and said, 'He would like to speak with you,'" she said. "I said, 'I'm not interested… I really don't want to.' And finally they said, 'He's going to come over here.' I said, 'Well, tell him not to because I'm a member of the Children's Defense Fund and I believe every accusation against him.' And he didn't come over." 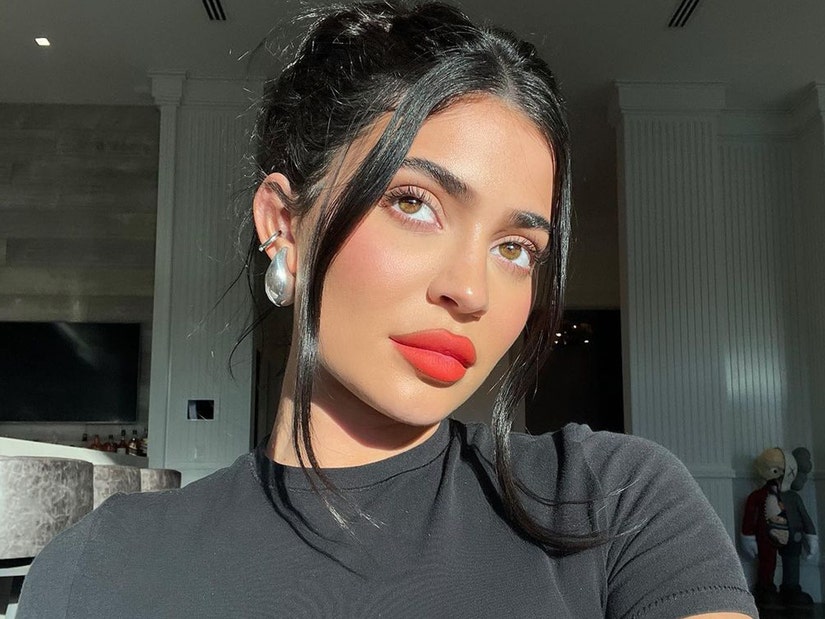