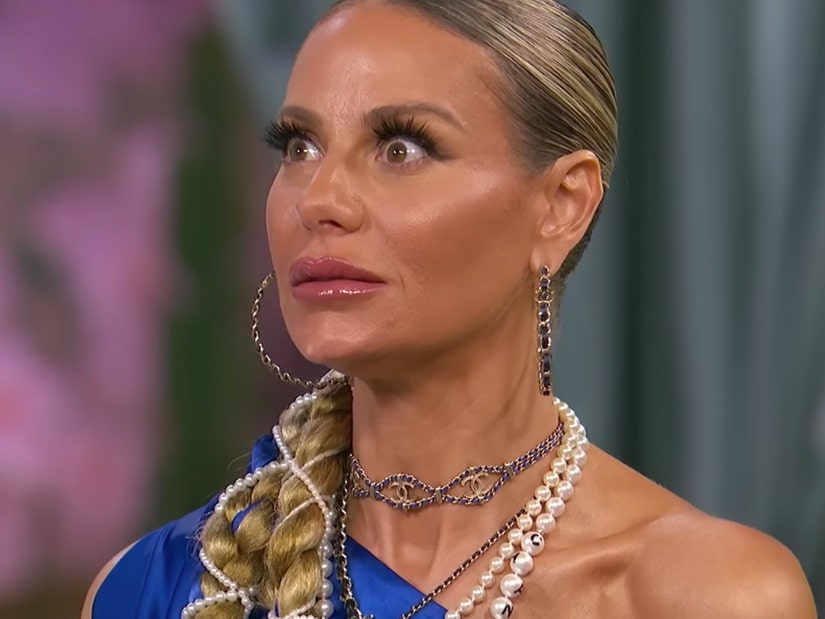 A lot of viewers wondered why the thieves left her cell phone behind.

Dorit Kemsley's terrifying robbery was a topic of conversation during Part 1 of the "Real Housewives of Beverly Hills" reunion -- where she responded to some fans theorizing the whole ordeal was nothing more than an "insurance scam" orchestrated by her own husband, PK.

First, she revisiting how, in October 2021, she was held at gunpoint and robbed of nearly $1 million in valuables while PK was in London. Surveillance cameras caught the suspects on video and her own kids were home and asleep in their beds when it all went down. During the incident, she pleaded with them to not take her phone -- with one of the men agreeing to leave it outside by her front gate.

Addressing "naysayers" who asked "who leaves a cell phone near the gate so you can call the cops?", reunion host Andy Cohen asked Dorit about theories PK set the whole thing up. 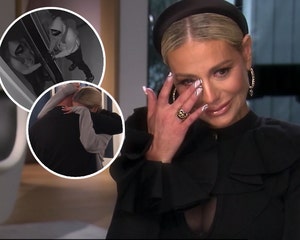 "Andy, I'm struggling to get out of bed in the morning. I'm certainly not paying attention to this,"  she said, as she called the talk "disgusting.

"This isn't something that you can orchestrate," she continued. "I know what I've been through and I was very lucky. Very, very lucky. There's not a single day that goes by that I don't remind myself of that."

Cohen then asked why Dorit believes they agreed to leave the phone behind.

"I was very very calm, I showed them where everything was and I said, 'Please, please, I beg of you, I need to call my husband, please leave my phone,'" she responded. "And he said, 'I'll leave it at the gate' and he did."

When asked if there were any leads, she simply said that "unfortunately" it's still an open investigation. She added that she's since been diagnosed with PTSD. 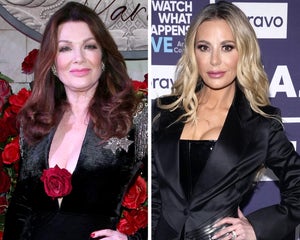 Kyle Richards then chimed in saying someone in her family heard from the person who robbed her back in 2017. She said they reached out saying "he had our things" -- and her family actually "sent him some money" before he got afraid they'd call the police. It's unclear whether they got anything back and Erika Jayne was shocked they paid him anything.

"Why would you send him a f---ing dime? He's a f---ing criminal. That's called a shakedown," she said, bringing the conversation to a close.

Part 2 of the RHOBH reunion will air next Wednesday on Bravo. 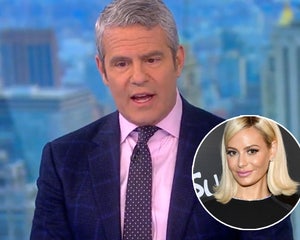