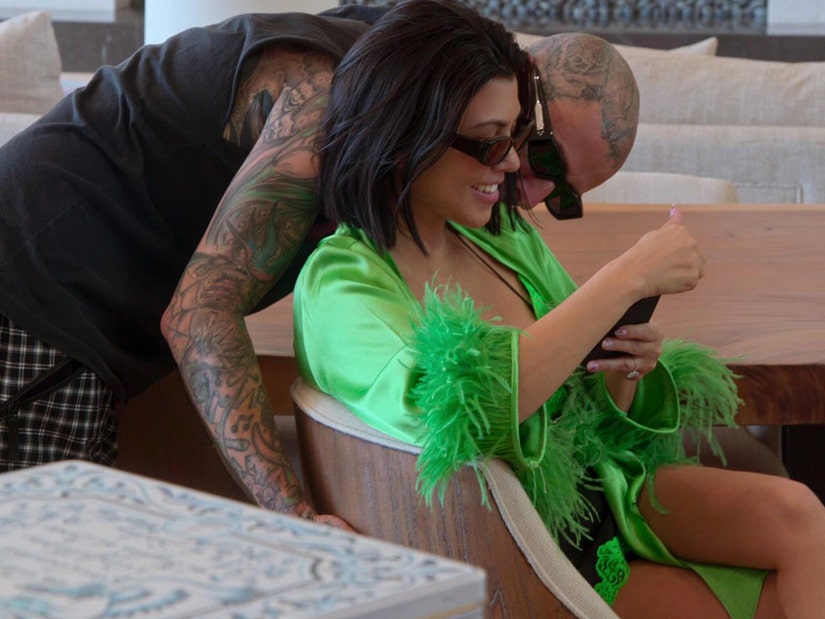 "Dear Lord Jesus, please take us from LA to Italy safely. Please give us comfort and peace."

One of Travis Barker’s biggest fears was flying, as the artist was only 1 of 2 survivors in a plane crash in 2008. He stepped on a plane for the first time in 13 years last year, crediting his wife Kourtney Kardashian, who still continues to support him in his mental recovery.

In a new episode of "Keeping Up With The Kardashians," the pair were headed to Milan for fittings for their wedding which took place in Portofino, Italy in May 2022. Before takeoff, she asked if he wanted to say a prayer, to which he responded affirmatively. 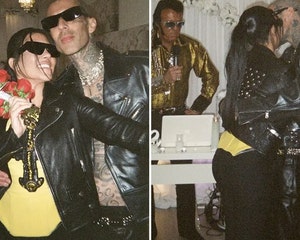 "Dear Lord Jesus, please take us from LA to Italy safely. Please give us comfort and peace," she began. "May Angels sit on our wings of our plane in Jesus’ name, Amen," to which Barker added "Thank you, God, Amen."

Fans took to social media to praise the scene, calling it the "sweetest” and “cutest" moment of the show.

On Twitter, Kourtney retweeted a tweet about the moment which also quoted a post Travis made in 2021 in which he said "With you anything anything is possible," after he flew for the first time since the horrific event.

For 13 years, the drummer has experienced survivor's guilt and PTSD from the crash. Two pilots, Barker's assistant Chris Baker and security guard Charles "Che" Still were killed when their plane overran the runway. While Barker and DJ AM survived, Goldstein died of a drug overdose the following year.

Barker was so traumatized that seeing a plane in the sky could serve as a trigger. He told Men’s Health last May, "I couldn't walk down the street. If I saw a plane [in the sky], I was determined it was going to crash, and I just didn’t want to see it"

Further opening up about the event, Barker told Good Morning America in 2015 that he was doused in fuel and his body was set on fire: "The plane's on fire and my hands are on fire so I unbuckle my seat belt and I jump right into the jet, which holds all the fuel." Barker told the hosts, "I'm completely nude at this point...I'm running, grabbing my testicles, my genitals...and then the plane explodes."

The musician suffered from burns on 65% of his body, and spent 11 weeks in the hospital undergoing 27 surgeries.

"I'm invincible when I'm with her," the Blink-182 drummer later told Nylon. "It's just like I never dreamed, I never even considered flying again." 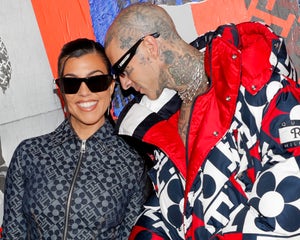 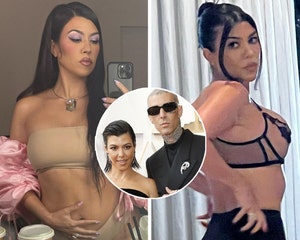