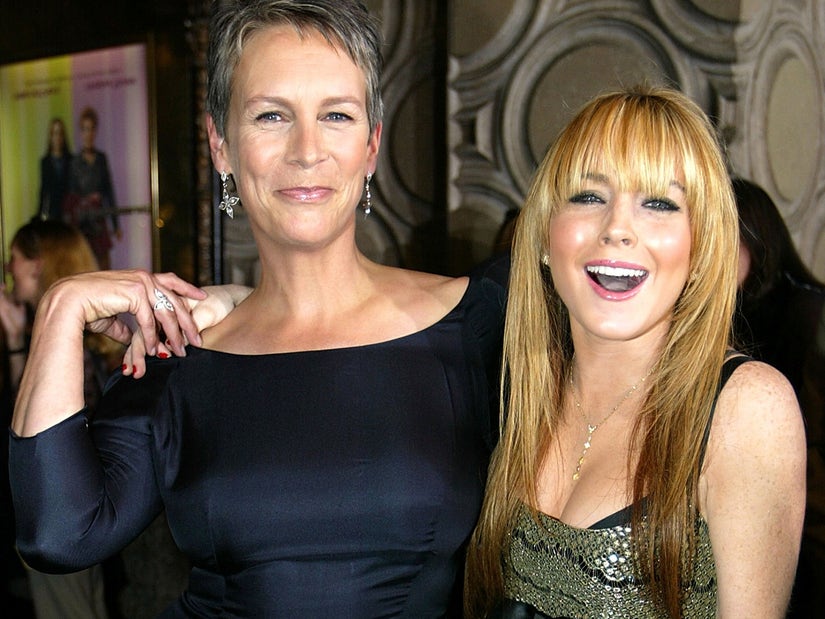 The "Freaky Friday" co-stars have previously expressed their interest in returning for a sequel -- so long as Lindsay can prove she is who she says she is!

At this point, it just feels like a matter of time before we'll be graced with a "Freaky Friday" sequel, and this very real way co-stars Lindsay Lohan and Jamie Lee Curtis interact simply has to make it into the script.

The story would be funny enough as Lohan tells it, but it's even better that Curtis has also confirmed that it's absolutely true. Despite having stayed close for 20 years now after the hit 2003 film, Curtis still makes Lohan verify her identity in text ... every time! 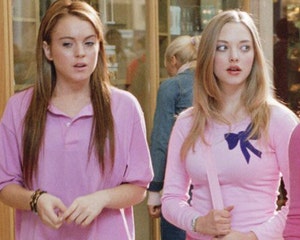 "Every time -- I don’t know why it is -- but every time I email her," Lohan told OK! "she does like, this row of test questions I have to answer from something that had happened in the past from a movie set, from 'Freaky Friday.'"

Even better, Lohan added, "I have to get the questions right or … she’s like, ‘Nope, not you, bye.'" It doesn't seem to stop there, as Lohan also told the outlet she's sometimes "gone at great lengths to get [Curtis] on the phone."

Luckily, Lohan doesn't seem bothered by it all, laughing that it's "so much fun." We'd suggest they switch to text where Curtis could verify Lohan's phone number, but we have a feeling that wouldn't stop the quizzing. 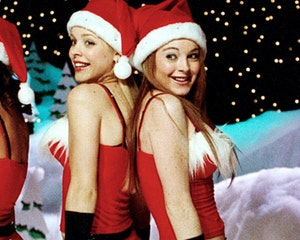 Curtis confirmed that's exactly how it goes down during her recent appearance at New York Comic Con to promote "Halloween Ends," per Buzzfeed.

Curtis even revealed what she asked her former co-star: "What was the name of the song that you and I were learning the rap to while we were stuck in the car all day doing the French fry scene? What was the song we were fast-forwarding and rewinding to write down the lyrics of the rap to?"

Luckily, Lohan got it right, earning her the right to continue chatting with her on-screen mama. As for the answer, it's the Clipse rap from Justin Timberlake's debut solo single from 2002, "Like I Love You." 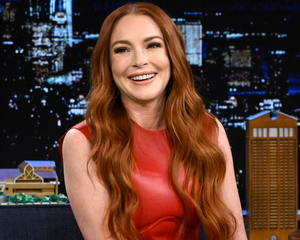 Just last month, the fictional mother and daughter both suggested their interest in making a "Freaky Friday" sequel, and apparently Disney is "interested."

"There is no scheduled date, but we’re talking," Curtis told Variety at the premiere of "Glass Onion" on November 14. She said that she and Lohan had just been talking about bringing the beloved film back.

"I’m 64 in a week and Lindsay is 36," she shared, saying that a sequel "lends itself so beautifully." But, as she also noted, while both stars are on board, it's up to Disney. "I think they’re interested and we’re talking," she said. 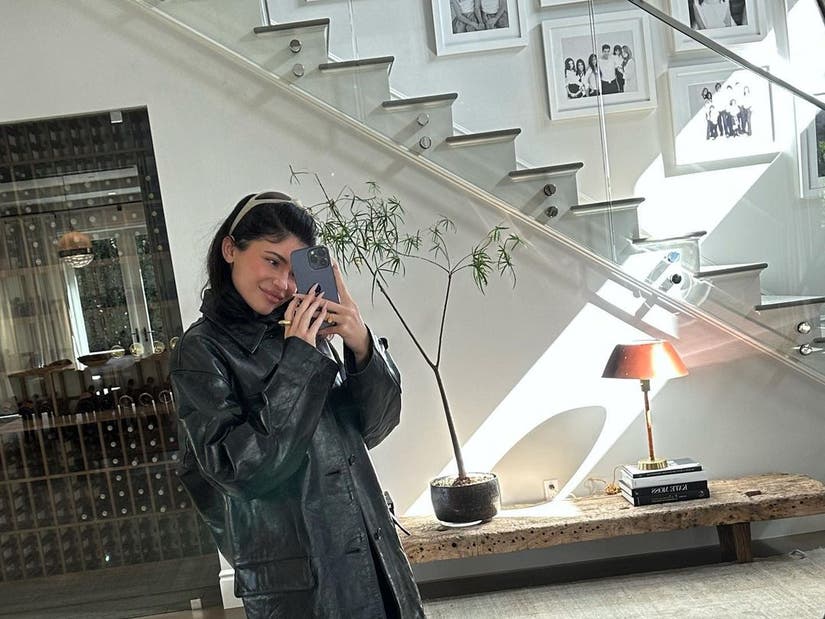