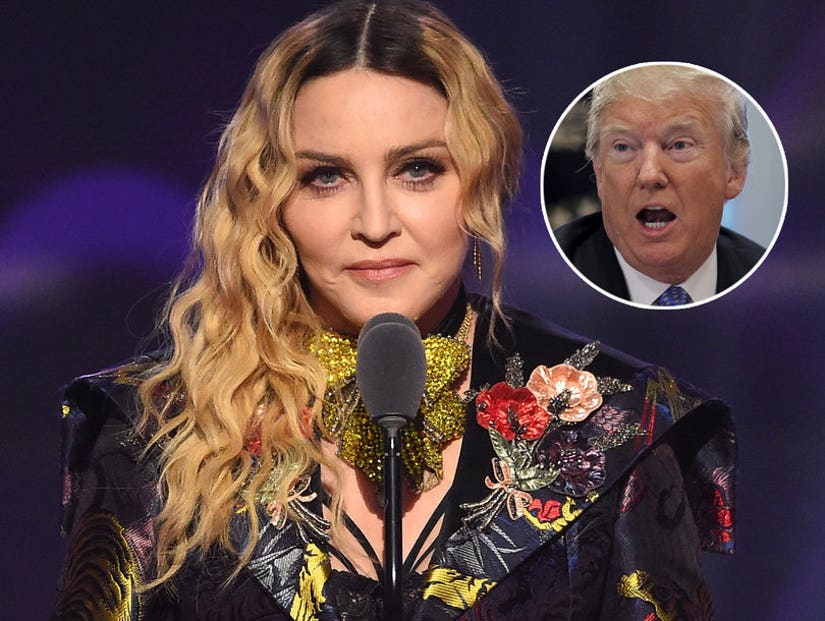 Madonna has been living in Portugal for the last year for two reasons: Her son's soccer dreams and to "get out of America for a minute" during Donald Trump's reign.

The pop icon spoke to Vogue Italia about her decision to bounce from New York to Lisbon with four of her six kids last year, and while she didn't mention Trump by name, the insinuation was pretty clear that his election was a factor in her decision. 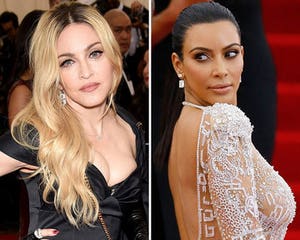 After explaining she wanted her 13-year-old son, David, to attend the best soccer academies, she added, "I also felt it was a good time. I felt like we needed a change, and I wanted to get out of America for a minute – as you know, this is not America's finest hour – not that leaving America makes anything different or changes anything."

Of course, living aboard is not new for one of America's finest musical exports. "I've lived in other places; I lived in London for 10 years," she said. "I like to put myself in uncomfortable situations and take risks."

Madonna was so outspoken in her opposition to Trump, she caught the president's attention shortly after his inauguration. During a surprise appearance at the first Women's March in 2017, she admitted that she had thoughts about blowing up Trump's White House.

"To our detractors that insist that this march will never add up to anything," she said, "F--k you! F--k you! Yes, I'm angry. Yes, I am outraged. Yes, I have thought an awful lot about blowing up the White House, but I know that this won't change anything. We cannot fall into despair." 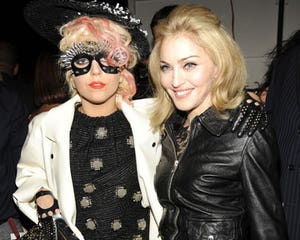 "Good did not win this election," she added during her fiery speech to the masses gathered. "But good will in the end. So, what today means is that we are far from the end. Today marks the beginning, the beginning of our story. The revolution starts here."

Days later, Trump called her "disgusting" and said he thought her speech was "disgraceful to our country."

But before that, though, Madonna clarified she is "not a violent person" and was not trying to "promote violence." 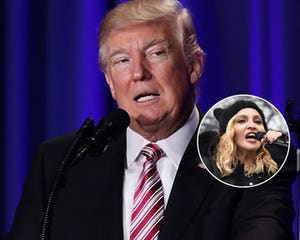 "It's important people hear and understand my speech in its entirety rather than one phrase taken wildly out of context. My speech began with 'I want to start a revolution of love,'" she explained on Instagram. "I spoke in metaphor and I shared two ways of looking at things -- one was to be hopeful, and one was to feel anger and outrage, which I have personally felt."

"I know that acting out of anger doesn't solve anything and the only way to change things for the better is to do it with love," she continued. "It was truly an honor to be part of an audience chanting 'We choose love.'" 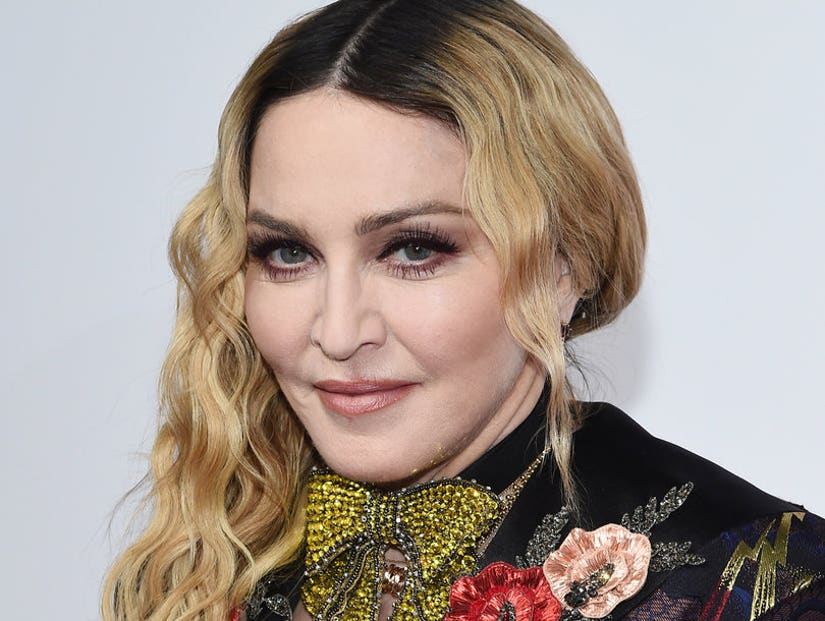