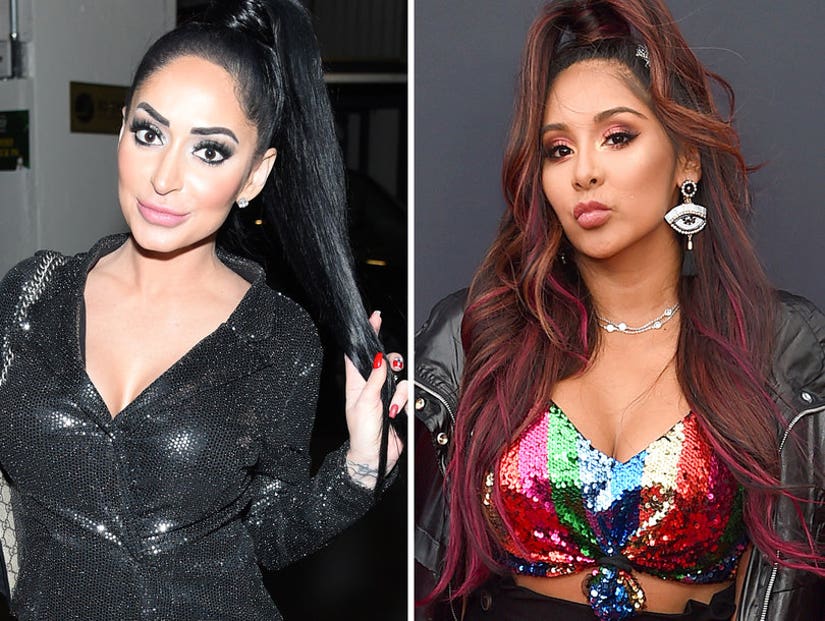 "We apologized. She never responded back," Snooki said. "So, you know, it's kinda just where we're moving on."

It looks like there is still bad blood between Angelina Pivarnick and her "Jersey Shore" co-stars.

While speaking with Us Weekly over the weekend, Nicole "Snooki" Polizzi revealed that Angelina hasn't spoken to any "Jersey Shore" castmembers since the drama at her wedding. 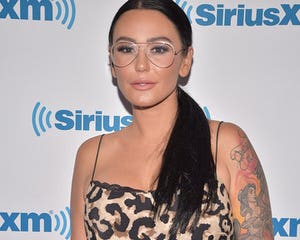 "You'll see on the show, you know, with the wedding and everything. We apologized," Snooki said. "Obviously we weren't being malicious about it. It was just, you know, we were trying to be funny for the show and, like, in general."

"We apologized. She never responded back," she added. "So, you know, it's kinda just where we're moving on." 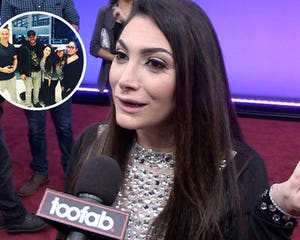 However, everyone didn't leave the wedding on good terms as Snooki, Jenni and Deena's speech -- which reportedly included jabs and jokes about Angelina -- did not go over well with the bride.

The ladies were all bridesmaids and gave a speech that left Angelina feeling "upset," TooFab confirmed at the time. According to sources, they made comments along the lines of calling the bride "the dump to our island" and "the trash bag to our house," referring to old jokes about her from earlier seasons of the show.

We're told Angelina "was upset and stormed off" and after the incident, Angelina wasn't on speaking terms with the ladies. And it seems that the conflict has yet to be resolved. 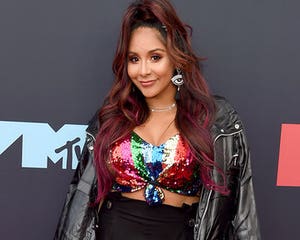 In October, Angelina and JWoww went at it on social media after an episode aired in which Jenni's boyfriend Zack Clayton Carpinello may or may not have crossed a line with Pivarnick on a wild night out in Las Vegas. JWoww slammed her costar and they appeared to be in a very real feud following the incident. In one episode, Angelina even revealed Chris almost left her as accusations started flying.

While Deena was the only co-star who went to Angelina's bridal shower, the entire cast reunited for her bachelorette party in New Orleans. Deena recalled some of the shenanigans that went down at the party when TooFab caught up with her in November. Click here to see what she revealed!

We'll see how all the drama went down when "Jersey Shore: Family Vacation" returns on Thursday, February 27 on MTV. 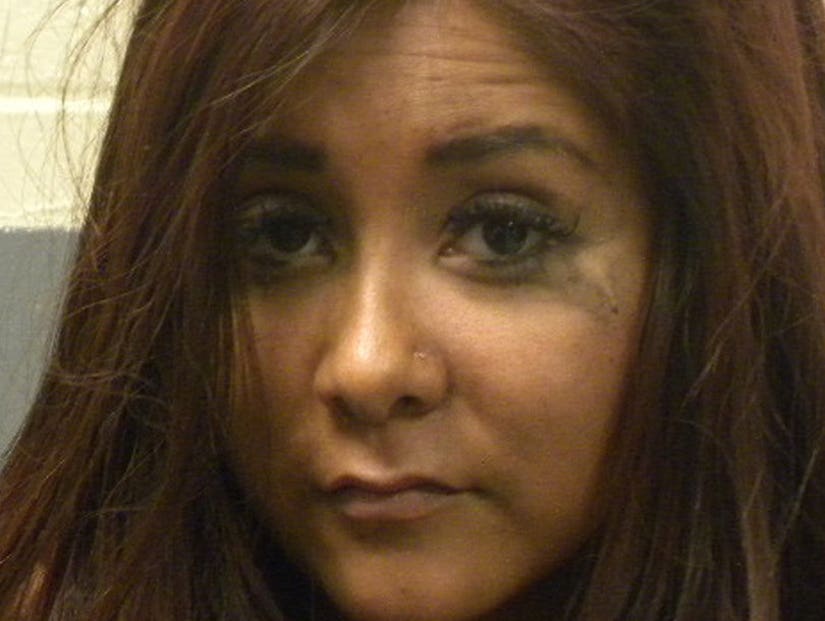